Hematologist: Cancer and heart disease are affected by the blood group 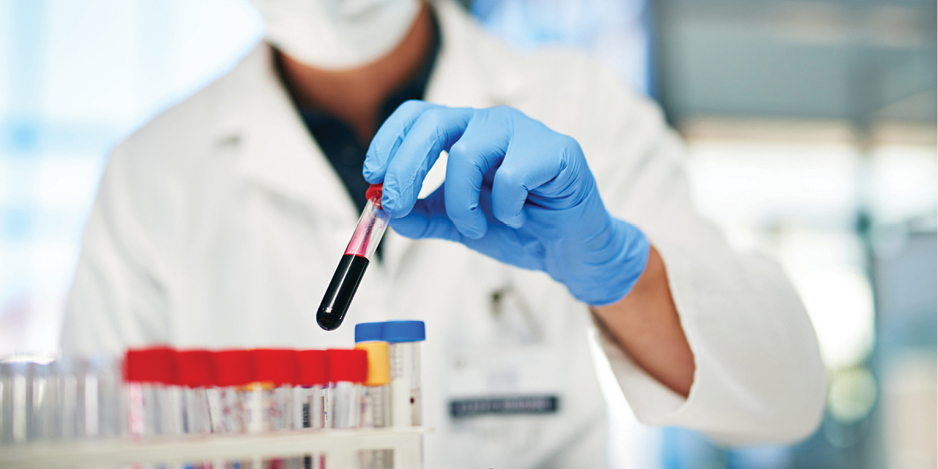 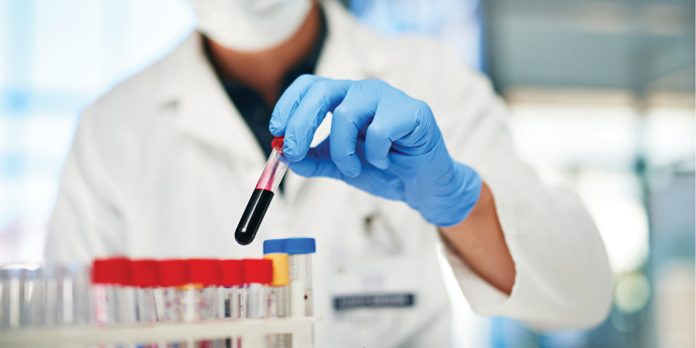 A study in the United States shows that the risk of cardiovascular disease or cancer is affected by the blood group, according to AMPRESS, cites doctorulzilei.ro. Although we can not change the blood group, it is better to know which diseases we are inclined to avoid by changing lifestyle.
* Heart disease "The blood group is related to several diseases such as myocardial infarction, stroke and thromboembolism," explains Dr. Mary Cushman Blood, a hematologist at the University of Vermont.
Specifically, people who do not have group 0 have a 60-80% higher risk of developing blood clots. In addition, with the groups A, B and AB, they have a higher risk of coronary heart disease than those with group 0, according to a study at Harvard School of Public Health. Other studies have associated all blood groups other than 0 with an increased level of inflammation in the body, leading to the presence of diseases. But if people at risk risk blood pressure, cholesterol or diabetes and lead a healthy lifestyle, they are more likely to avoid disease.
* Loss of memory. A study of 30,000 people at the University of Vermont showed that those with the AB blood group are 82% more likely to get dementia.
* Cancer. Those with blood group 0 have a lower risk of developing gastric cancer. "The main cause of gastric cancer is a microbe. The bacterium called Helicobacter pylori is one of the most known contagious causes of gastric cancer. The reason why Type A blood – and possibly B – has an increased risk of gastric cancer is related to different inflammatory reactions. These people are more prone to the effect of this bacterium, "researchers found at Vermont University.
One of the largest oncologists in Romania does not agree with this research and believes that there is insufficient evidence to support them.