The PS5 control works on PC and Android, but with limitations 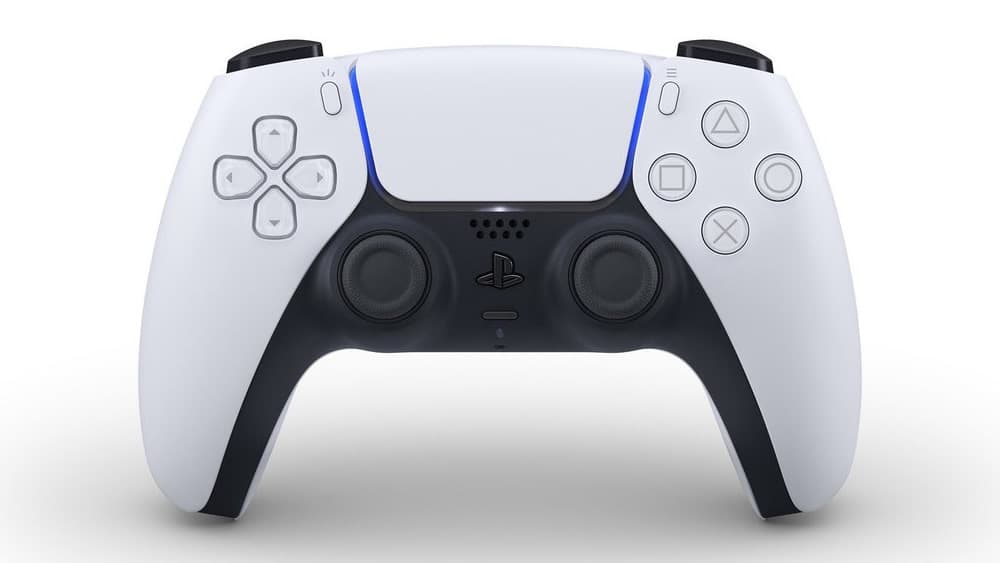 The countdown continues during the long-awaited launch of the new Sony console. PlayStation 5, which also has a digital version, will be released on November 19.

But some of the most influential people in this area have already started getting a test model and have therefore revealed some interesting details. According to youtuber Austin Evans, the PS5 control works on both PC and Android devices. But it loses some of the main features. 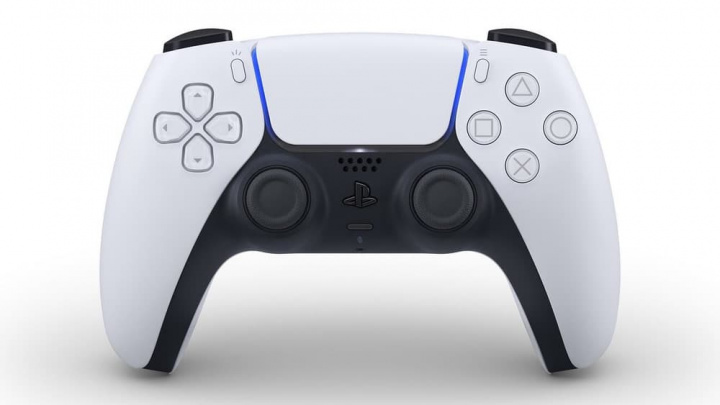 The world is just three weeks away from getting hold of the PlayStation 5. The new Sony console will cost 499 euros and the digital version will cost 399 euros. But the Japanese brand will also launch the following set of accessories for the PS5:

Some gaming experts have already started receiving their PlayStation 5 trial version, as well as the DualSense control. One of the "lucky ones" is the youtuber Austin Evans.

According to Evans, the PlayStation 5 controller can also be used on PC and Android devices, right out of the box and without extra 'scams'.

However, the operation is not perfect and has certain limitations. According to youtuber, whether it is connected to the computer (via cable) or an Android smartphone (via Bluetooth), the DualSense remote control loses some of its main functions, such as haptic feedback and adaptive triggers.

Evans even managed to use the controller to play Forza through Xbox Game Streaming on Android. Interestingly, it also tried to use DualSense on Xbox Series X but as expected it did not work. The equipment is not supported on PlayStation 4 either, it is only recognized as a microphone.

So for consoles, this controller is only compatible with PlayStation 5. And there are no predictions for firmware updates to change compatibility.

In the video, the youtuber reveals even other details, such as that the remote control has a structure in its construction to be more comfortable for the hands. And interestingly, every detail in the structure is the design of the geometric shapes on the DualSense buttons.

Evans even opens the remote control to show the inside of it.

There are some difficulties in opening the DualSense house and some of it even starts from this process. Evans does not give much detail, but with the open control it is possible to see the size of the equipment's innovative vibration system.

Ronaldo: “It’s a historic moment in my career” (Juventus) – A Bola

Vacant building is burning in the middle of Braga

Carolina Carvalho opens her sister’s leukemia book: “It was a tough year” – N-TV