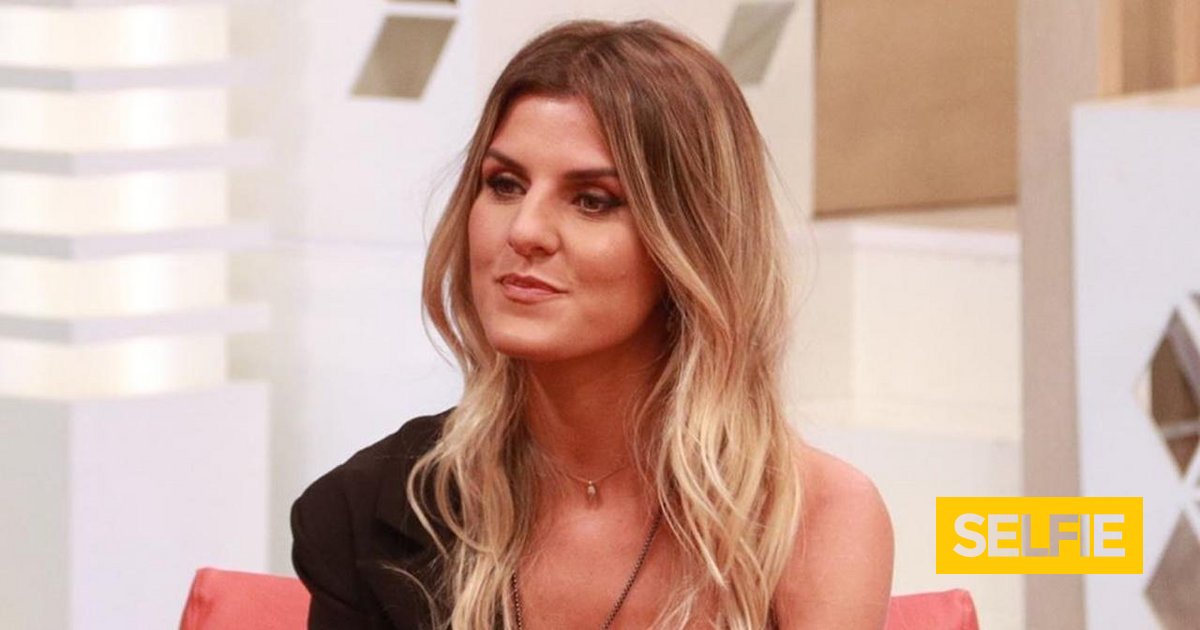 The former competitor, who was to return to the match next Sunday, the 29th, respected the mandatory isolation and is now prevented from returning to Ericeira’s house.

After Sandra gave up the repechage process, it was confirmed that Carina and Jéssica Antunes would return to “Big Brother” and therefore remained isolated, prevented from having physical contact with anyone.

Since the start of the repechage process, competitors have committed to following all the necessary instructions to ensure their well-being and everyone in the house.

However, Jéssica Antunes admitted today to “Big Brother” that she was in contact with ex-competitor Rui Pedro last night, which broke the obligatory isolation and was prevented from returning to the competition.

Jéssica Antunes has already apologized for the irresponsible behavior, which led her to break an essential rule, but admitted that homesickness spoke louder.

But on social media, the former competitor issued a statement: “Yesterday, when Rui came from Oliveira do Hospital to go to” Extra “and after confirming that I would come, he came to the hotel for a few minutes, to see me before and gave me a hug.After being in contact with him, I contacted the production and took responsibility for what happened, which could jeopardize the health of current competitors who are isolated from all viruses., the production came together and acted accordingly. me once again to apologize to you. “concluded.

This Thursday the 26th, Jéssica Antunes will be present on “Extra”.

Thus, Carina will be the only former competitor who will return to be part of “Big Brother – The Revolution”.