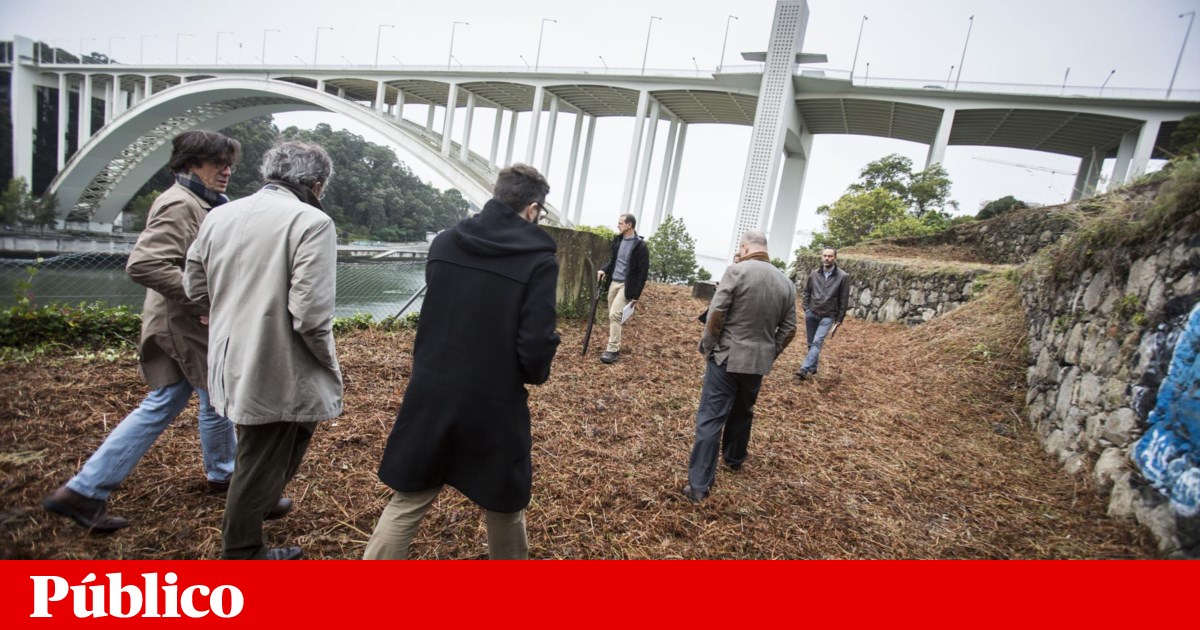 The Directorate-General for Finance (IGF) evaluates the construction in the Arrábida area, which has provoked controversies. To what the PUBLIC has learned, the inspection lasts almost two weeks and takes place in the municipal department of urbanism. Inspectors are stationed in the post office building in a room that the municipality has made available during the investigation.

The Porto Chamber confirms that there is an ongoing investigation, but in an email sent to the PUBLIC, it confirms that it does not comment on the normal activity of public bodies. "In response to a complaint about the Arrábida case, the IGF requested cooperation from the Porto Chamber to consult the administrative process that took place over the years in the municipality and gave them all cooperation," read in the email.


This action comes two months after the adviser Odete Patricio asked the Inspector General for Finance to investigate the legality of the ongoing work in the Arrábida platform. The independent adviser, chosen in the PS lists, says that "some high and low level constructions in countries along with the Arrábid bridge cause" restlessness and confusion ", the reason for deciding to put the problem to the IGF by having skills in the field of spatial planning.

"As a counselor selected on PS lists to defend the public interest, I ask you to proceed with the inspection to determine whether construction permits issued near the Arrábida Bridge, National Monument, are – or not compatible with the planning of the current territory and according to the municipal plan, he says in the letter. "Because these buildings are located in" lands assigned to the ecological structure ", according to PDM, especially in a" green space "and a" conservation area ", which is understood to be licensing? "asks Odette Patricio.

In a statement made Friday to the PUBLIC, the councilor commends the IGF's decision to analyze the buildings and says that she hopes that "the inspection will be crucial so that there is no doubt about a process that raises many questions." "There are many questions that are not fully answered," he said, stressing that "the license granted in 2017 violates the municipal plan that determines that it is a green zone," he says, and notes that "Rui Moreira motivates the License based on rights acquired through an earlier intervention plan, approved in 2001 ".

The court in the area of ​​Selminho


A delegation from the Court of Comarca do Porto, which was heard in Selminho, was on Friday in Calçada da Arrábida to visit the country whose property was claimed by the municipality and also by Selminho, the property of the Rui Moreira family, who bought it from a couple of 2001 .

Judge Paulo Ramos asked a team inspector from Câmara do Porto to measure the terrain from different angles, so that "linear measurements" of it could be included in the process. During the visit, the couple who sold the country were counseled by lawyers José Ricardo Gonçalves, who represented Selminho and Nuno Carvalhinha, representing the former owners of the country, registered by usucapião, in early 2001. In Porto, the lawyer was Pedro Alhinho.

Who was very active throughout the visit and asked questions were Judge Paulo Ramos who introduced himself to his camera to take his own photos,