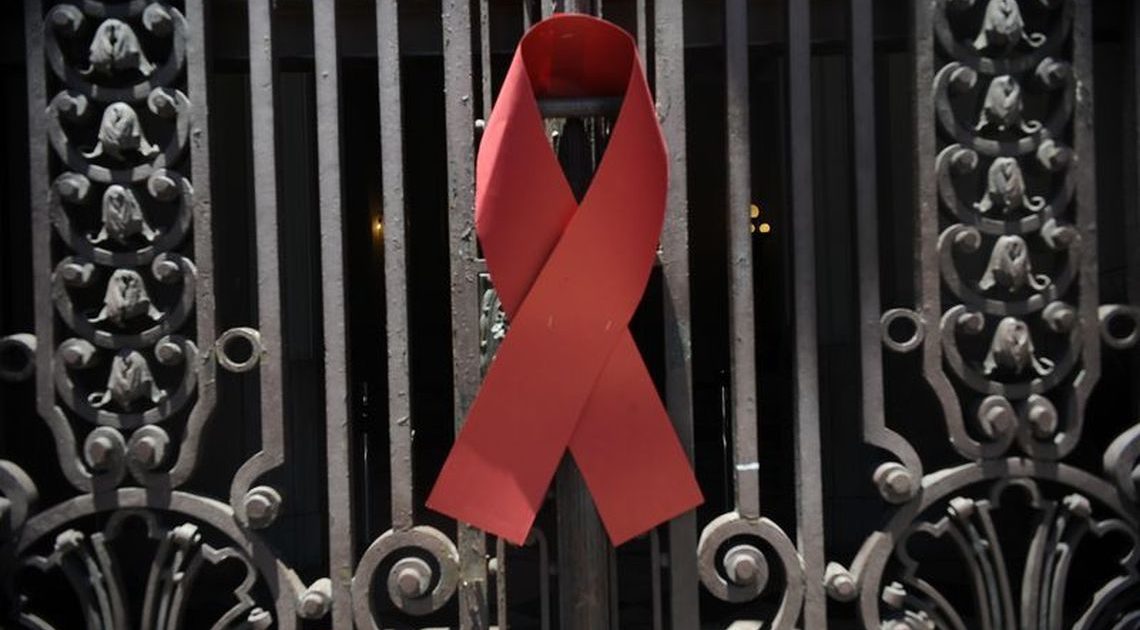 The first case of AIDS in Brazil is believed to have occurred in São Paulo exactly 40 years ago, in 1980 – but the diagnosis of the disease was not confirmed until two years later.

When HIV arose, people with the virus became severely stigmatized. According to a timeline organized by the Oswaldo Cruz Foundation to show the development of the issue in Brazil, AIDS began in 1982 to be called the “5H disease”, referring to homosexuals, hemophilia, Haitians, heroin users – injectable heroin users – and whores – sex workers. Newspapers then called the disease “homosexual plague” and “homosexual cancer”.

Since then, much has changed: AIDS has ceased to be an unknown disease, treatments have evolved, and, from being incurable and fatal, they began to be treated as a chronic disease that requires lifelong treatment.

But even though today there is an advanced treatment protocol that makes it possible for people diagnosed with the HIV virus to live normal lives in Brazil, negligence has led to an increase in the number of cases.

According to the report published in July by the United Nations Joint Program on HIV / AIDS (UNAIDS), there has been a 21% increase in HIV cases in Latin America from 2010 to the present. And Brazil has great importance in this figure. It is estimated that 920,000 people live with HIV in Brazil today – and that 135,000 people still do not know they have the virus. According to the latest bulletin issued by the Ministry of Health on the subject, the number of new cases in 2019 is almost 40 thousand per year. There were 37,161 new diagnoses in 2018, for example the latest balance sheet in the portfolio.

The national STD and AIDS program was created by the Ministry of Health in 1986. In recent decades, Brazil has come to be seen as an international example in the fight against AIDS. In 2003, the Bill & Melinda Gates Foundation recognized the quality and importance of the work and awarded the program $ 1 million.

“Since the epidemic began 40 years ago, Brazil has acted very effectively and adopted public policy on HIV from an early age. We were one of the first countries to receive treatment and a strategic plan to respond to HIV, so we have a lot of experience in this regard. ”, says DW Brasil Claudia Velasquez, director and representative of Unaids Brasil.

According to Velasquez, collective action by various sectors, authorities, NGOs and communities has guaranteed access to treatment. “Medicines are available, we have a preventive mandala in combination with various methods, but what makes the fight against HIV effective and prevents the development of AIDS is this joint effort to ensure that everyone has access to treatment.”

In addition to special legislation to protect people living with HIV and AIDS and guarantee their rights in Brazil, Velasquez highlights the role of the Unified Health System (SUS).

“SUS provides condoms, testing, virus exposure testing and antiretroviral drugs to the population for free”continues. “Since 2018, SUS has also made pre-exposure prophylaxis (PrEP) available, which is an advance in relation to HIV prevention. In Latin America, Brazil is the only country that distributes PrEP free of charge. ”

According to experts, however, after all the progress that was made, especially in the 1990s, with new treatments – and the policy of universal and free access to them – and awareness campaigns, there is an increase in the incidence of cases, especially among young people between 14 and 39 years.

This is due to the trivialization of the disease before a successful treatment, the ease of having new partners due to the technology, the lack of knowledge about the disease and its severity, the lack of campaigns that encourage the use of condoms and also the prevention of other sexually transmitted infections that facilitate HIV infection ”believes Gisele Cristina Gosuen, an infectologist in charge of the HIV clinic at the Federal University of São Paulo (Unifesp).

For sociologist Alexandre Grangeiro, a public health researcher at the University of São Paulo (USP), a “synergy of issues” explains the increase in infections among young people.

“Throughout the epidemic, young people have been most affected by their own characteristics – more partners, less experience in managing health and prevention, etc.”, point.

“But new generations bring a new aspect: some young people have promoted an important ‘sexual revolution’, which AIDS had interrupted in the 1980s and 1990s. This movement has been marked by a confirmation of a number of genders, new affective This has led to an increase in the number of relationships and partnerships and the expansion of sexual networks that facilitate the spread of HIV. “

According to the sociologist, this scenario has caused “generations born after the 1990s to have higher HIV rates than the generations that preceded them”.

“A new sexual value would not be a problem in itself if there were preventive methods”, thinking ”The problem is that the Brazilian response to HIV in recent years has seen a sharp decline, with key sectors of society ceasing to function, partly due to demobilization, and especially due to a conservative and reactionary wave of new standards. “, consider.

The lack of constant AIDS prevention campaigns is pointed out by the specialists that DW Brasil has heard as a problem in the current management of the Ministry of Health.

“There is an institutional, unspoken ban on developing measures that address the root causes of HIV infection and death. This is done as a reflection of a conservative policy that distances itself from the fundamental values ​​of the law. “, analyzes Grangeiro.

“The issue of HIV and AIDS in Brazil has been abandoned [pelo governo federal]. For you to have an idea, we have no bulletin and no information about 2020 ″, contagious physician Jamal Suleiman, who works with the subject at the Emílio Ribas Institute of Infectology, comments to DW Brasil.

Requested by the report, the Ministry of Health limited itself to sending the report from 2019. And it informed that the portfolio would “launch a campaign to fight AIDS, with reference to the red December” – the month of the World Day to Fight AIDS, celebrated on Tuesday (12 / 1). “There is still no set date”, he pointed out, in an email from the press office.

Gosuen believes that the lack of constant campaigns, “And not just on specific dates like Carnival and World AIDS Day” it is an obstacle to the effectiveness of the Brazilian program. It also advocates specific measures for the most vulnerable populations, “Like people on the street, sex workers, transvestites and transsexuals and the elderly who do not have a condom culture”.

Awareness in schools is also important for Gosuen. “It is necessary to warn, from a very early age, about the importance of preventing sexually transmitted infections, because sex life has begun earlier and earlier”, consider.