Error on BPI and phone system 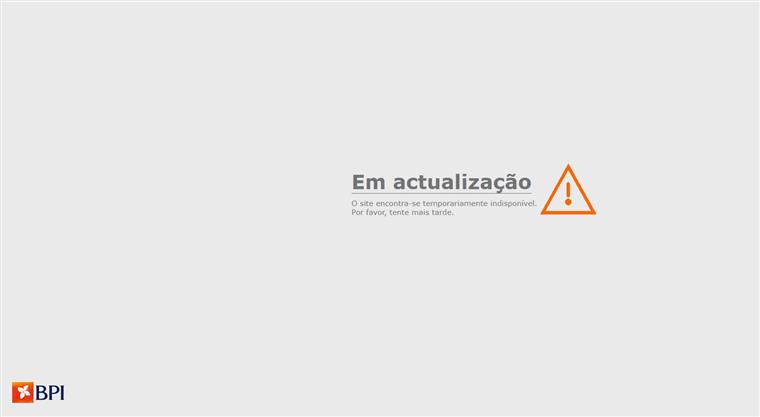 BPI computer and phone access are not available and a system error has occurred.

BPI customers who want to get in touch with their bank have to do it in person, although they still can not solve the problems they have because there is a shortcoming in the bank's general system.

The BPI website is "temporarily unavailable", as well as the bank's phone contacts, whose recorder sends the message that your call can not be answered right now.

I tried to contact the bank through the contacts mentioned on the Portuguese bank website, but the message was the same.

The general error information was only confirmed via a phone call to a disk of BPI in the city of Lisbon, but they said they were not authorized to provide any information.

Confronted with the situation, Banco de Portugal responded that I was not aware of the situation and that it would investigate the matter.