Confirmed the first case of dengue in Catalonia, the sixth in Spain 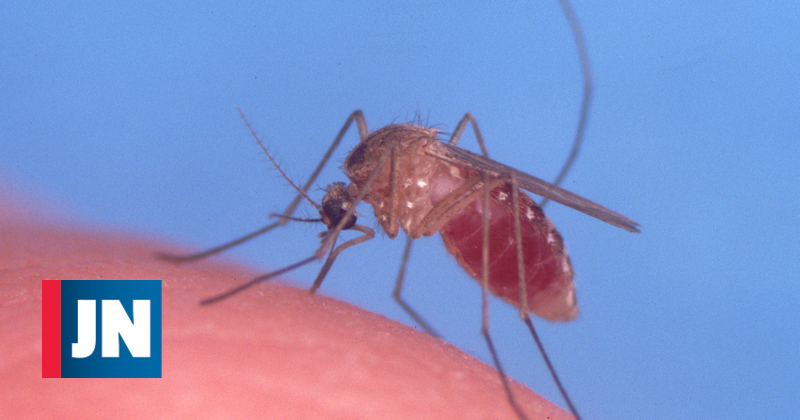 Catalonia's health services confirmed the first case of dengue drawn in this region, a young man from Barcelona who does not travel to any endemic area or any other place in Spain.

According to the health authorities, the person concerned was infected with a tiger mosquito carrying the disease, as regards the sixth case of "autochthonous dengue" discovered in Spain.

Public Health Officer in the Catalan Regional Government, Joan Guix, explained at a press conference to the case was confirmed on 8 November and ensured that there is no reason to alarm. "We are worried, but we think the risk is low," said Joan Guix, quoted by Efe.

People responsible for public health allocate this to two factors: climate change, which led to a transfer of energy and globalization, which has led to increased tourism in areas where the disease is endemic.

This case is not related to the other five that have been verified in Spain, but all relate to the bite of a tiger myth who had previously previously stabbed another person carrying the virus, the only possibility of contracting an autochthonous dengue.

The patient who is already recovering had the first one symptom – disease, fever, headache and rash – between 16 and 18 October, when a virus infection was diagnosed and after a battery of test, it was confirmed that this was the case with dengue fever.

52 cases of dengue diagnosed in Catalonia this year

According to the regional official, 52 cases of dengue have been diagnosed this year in Catalonia, all with the same clinical image, although the classic represents 17% of the total.

Dengue fever is a disease caused by a virus (flavivirus) that usually has light effects and is transmitted by a piece of infected mosquitoes, not from person to person.

The only vector that can transmit the virus in Spain is "Aedes albopictus" (mosquitoes), widely used in Spain, especially on the Mediterranean coast.