Casillas is Spain's favorite for the goals of the election 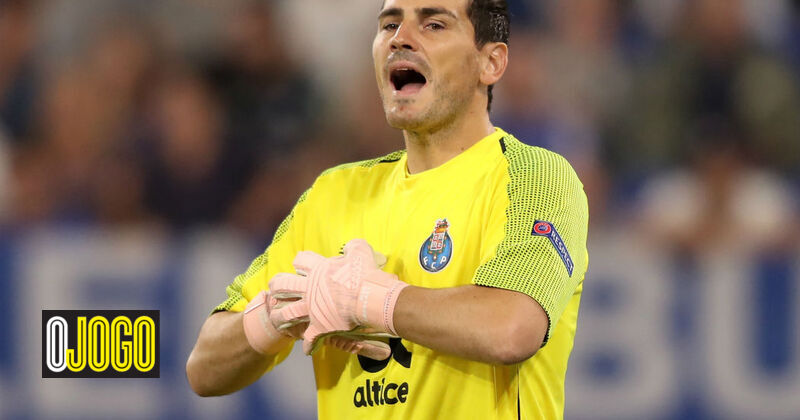 Browse the images above by clicking the arrows.

After a happy World Cup, David De Gea continues badly in the Spanish national team. With six goals limited in two games and even in a less positive time in Manchester United, Spain is debating who will score goals for the national team and Iker Casillas will again know that he returns to the team where he has not played since the summer of 2016.

With a new generation of goalkeepers, no one seems convinced as much as Iker. The magazine "As" launched an online survey on Friday morning with four names and asked which goalkeeper would take the Spanish target. The nominees are De Gea (Manchester United), Kepa (Chelsea), Pau López (Betis) and, of course, Casillas. The goalkeeper in FC Porto leads, highlighting this survey with 51.44% of the nearly 8000 votes already registered at 9:30.

It remains to be seen how long Luis Enrique will be able to call again the goalkeeper who was world champion and double European champion Spain with a total of 167 internationals.