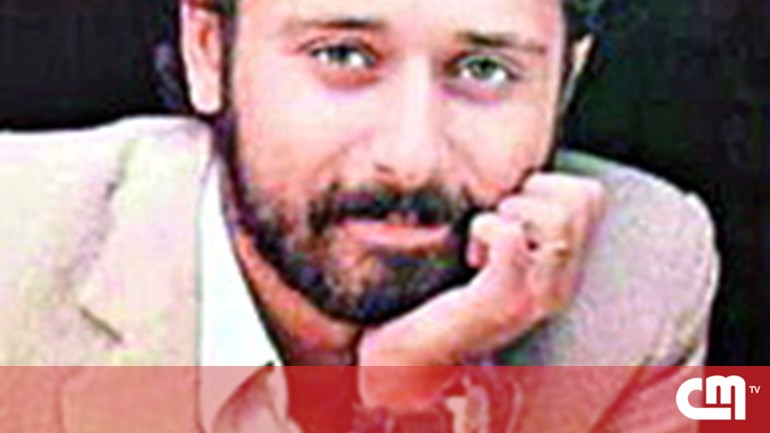 A "rice powder" filled with strings and drawing to Beatles, a "Ga-gago" in a version almost "Lust for Life", a "Kissing Song" plus "update", a "Mr. Extraordinary" in an electronic delirium and a smaller pop "Port Wine". Probably sounds like these days, Carlos Paião songs. This is at least the reading that the Paião project today makes of the songs left by an odd musician who, after all, was a doctor's doctor.

João Pedro Coimbra (Mesa), Marlon (Oliver), Jorge Benvinda, Nuno Figueiredo (both Suta Virgin) and Via are the musicians who, if in 2017 they accepted an invitation from RTP to set up a project of tribute to Carlos Paião to be presented at Eurovision Song Contest, quickly realized that a record must be born. The album will be on the market this Friday as a way to remind one of the most original artists of Portuguese music, 30 years after his death.

"This is our humble attempt to take it back to the front line. The idea was to pick up those songs, respect them, but try to show where Paião would be in 2018. Therefore, this album is full of flickering flights," explains João Pedro Coimbra. "Carlos was a great writer and composer and taking on this heritage was a great honor," says the music that is well aware of Carlos Paios's death on August 26, 1988: I'm still shocked when I hear about him because Carlos is very much in people's minds. "

The album, which brings together ten iconic themes of Paião, was approved by the singer's family, parents and widows. "She sent us an email to congratulate us and it was very important to us. We did not want this to be an unauthorized biography," he concludes.