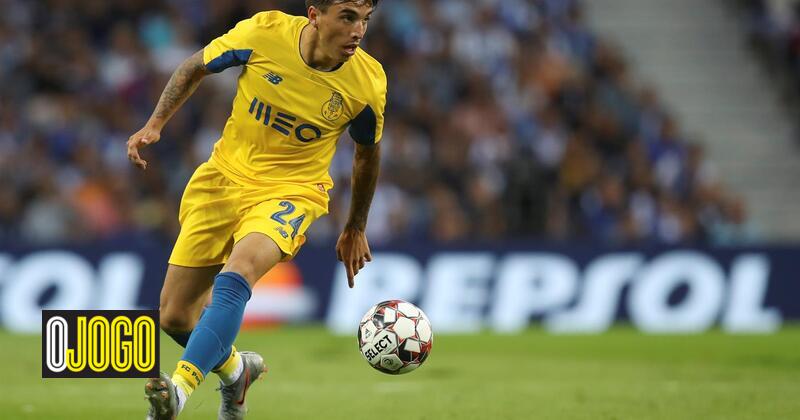 Sérgio Conceição makes several changes in the team for the match against Coimbrões, for the Portuguese Cup.

As expected, Sérgio Conceição makes several changes in FC Porto opening eleven for the match against Coimbrões, in the third round of the Portuguese Cup. In goal, Diogo Costa takes over after playing with Santa Clara for the League Cup.

In defense, a great highlight for Renzo Saravia, who had not played since bad memory with Krasnodar, who dictated goodbye to the Champions. It was August 13th. Mbemba, Diogo Leite and Manafá are also investments.

In the midfield, Loum makes his official debut this season (he only played for Team B), which had not been Sérgo's bet since May 12 against Nacional, along with Otávio and Bruno Costa. In attack, Fábio Silva will look for goals, with Luis Díaz and Soares.

The CTT registers a major sub-calendar of history – Bolsa

US companies need to get marketing licenses with Huawei