Wrocławite poisoned and his son in the playroom. He was already suspected of kidnapping 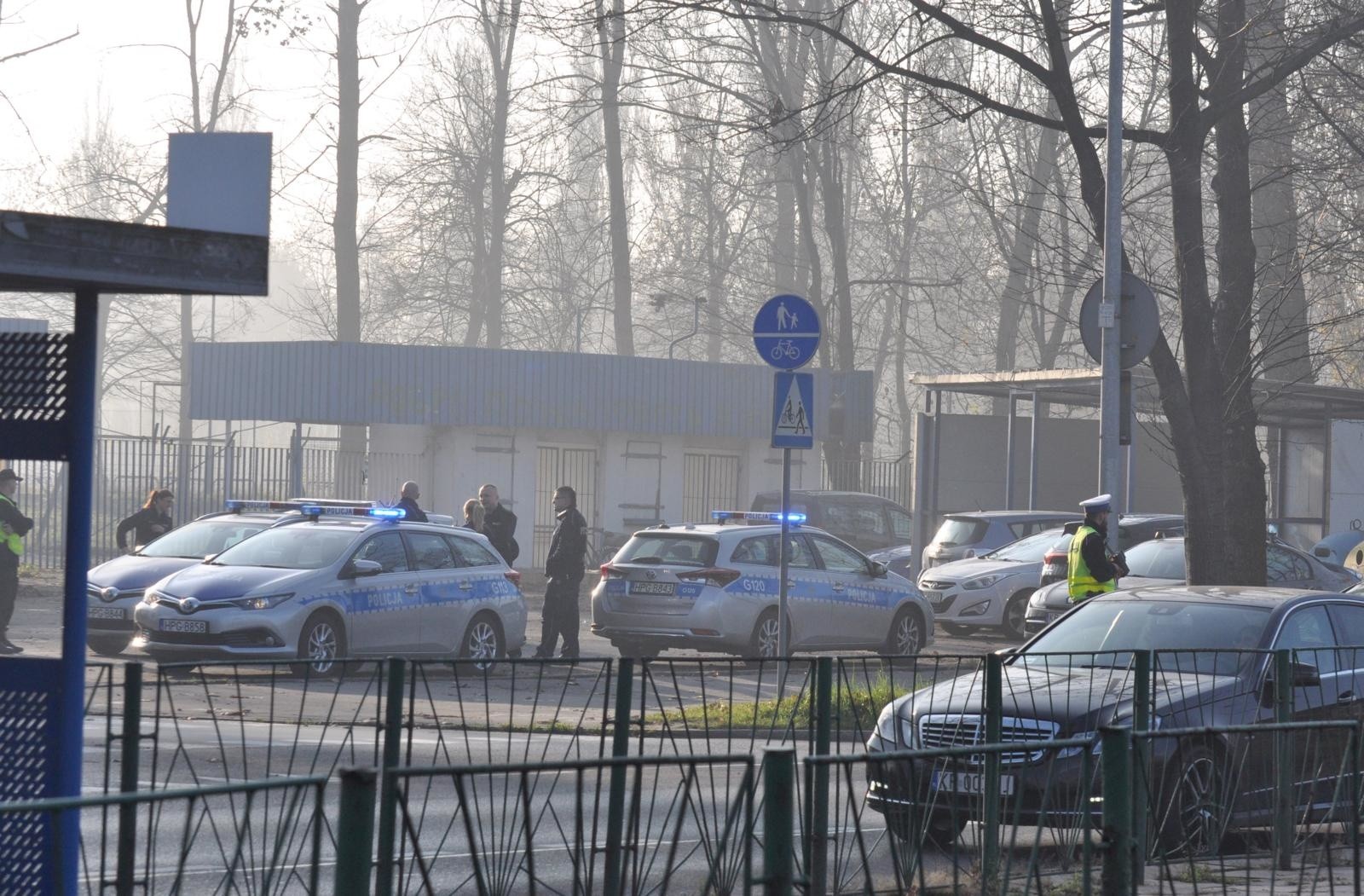 The prosecutor's ban approached children, but he had an exception. In connection with the decision of the Wrocław family court, the man could meet children in the presence of a probation officer. Such a meeting took place on Sunday in the playroom in Warsaw. His father and children were assisted by a curator, who, according to the media, was also a police officer.

During a visit to the playroom in Bemowo, Warsaw, my dad went to the toilet with the child. There he probably took and gave his child the chemical substance that led to their death.

– The court knew the findings on this issue and our decisions on the prohibition of approaching – says the chairman of the district prosecutor's office of Wrocław, Małgorzata Klaus. We are shocked at what happened – Judge Sylwia Jastrzębska from the district court in Wrocław told journalists. A divorce case was held at the court in Wrocław. Recently she ended with a verdict – but not legally binding – divorce.

The judge says that very often in connection with this kind of affairs is a strong conflict about who will take care of the children. In this case, the court has repeatedly issued rules governing parents' contact with their two children during the trial period. The decision, valid until Sunday, said the father could meet children twice a month in the presence of a probation officer.

During the case, Tomasz M. was examined by experts. They did not notice any signs of aggression against children. He was very emotionally connected to them – said the judge. – He was particularly strongly associated with his four-year-old son. In August, the court agreed that the father would take the children on vacation for two weeks. Children – the judge said – they came back satisfied. My father was angry with limiting his contacts with his son and daughter. But as Judge Jastrzębska said. It was the result of prosecution fees.

A few days ago, the man published on the Internet a very emotional == letter to the district court in Wrocław. He does not agree to restrict his contacts with children. The letter is very emotional. The father even accuses the court that his decision "awakes desperate actions". Dramatically in the statement of the letter asking for help a month ago, she sent the child's mother to the court president.

Also a few days before the TVN program's tragedy, the material whose hero was the mother of the boy was shown. She warned of a possible tragedy and said that the man kidnapped him regularly and stood on the roof with him.