The President of the Constitutional Court on the European Parliament’s resolution: violation of the tripartite division of powers 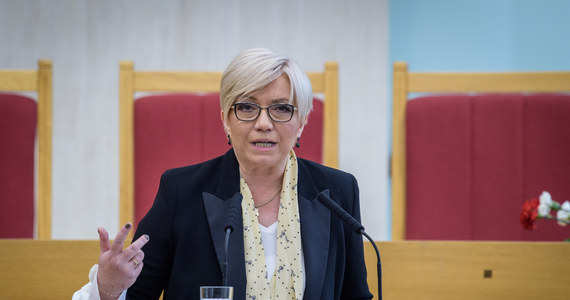 – The European Parliament’s resolution on abortion is an unrivaled attempt to interfere in the internal systemic issues of the Republic of Poland and is not covered by European Treaties. Through their actions, MEPs enter the area of ​​independence of the Constitutional Court, which constitutes a violation of the tripartite division of powers, ie. the basis of democracy, and finds no justification, said the President of the Constitutional Court, Julia Przyłębska. 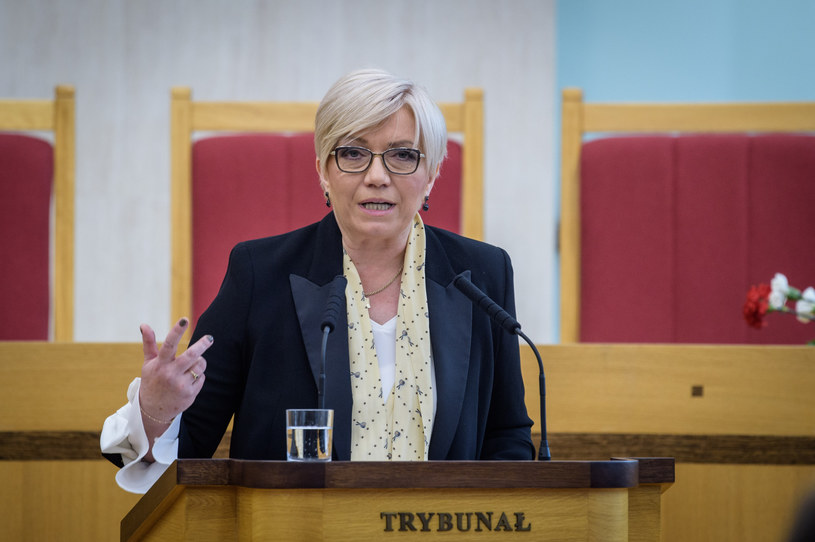 In Thursday’s vote, the European Parliament adopted a resolution on “the de facto ban on the right to abortion in Poland”. It was prepared by five political groups: the European People’s Party, Socialists and Democrats, Renew Europe, Greens and GUE. The non-legally binding resolution was supported by 455 members, 145 against and 71 abstentions. In a resolution, the EP “strongly condemned” the Constitutional Court’s ruling on abortion in Poland, given that “this decision threatens women’s health and lives”.

– The European Union does not have the power to shape the decisions of a Member State’s constitutional court, as well as to verify the legality of the election of its judges. It is an extra feature of skills. I am surprised to see that Members of Parliament are not aware of this fact – stressed the President of the Constitutional Court.

In their resolution, MEPs attack one of the foundations of a democratic state governed by law, which is the independence of the judiciary. In addition, the Constitutional Court ruled solely on the eugenic basis that justified termination of pregnancy. The Family Planning Act, the protection of the human fetus and the conditions for the admissibility of abortions still allow the possibility of terminating the pregnancy if it poses a threat to the woman’s life and health, and there is a legitimate suspicion that the pregnancy is the result of a prohibited act, t .ex. rape, which MEPs did not notice. Therefore, the accusations against the decision are that it deprived a woman of the right to choose when their life or health is completely unfounded, states the president of the tribunal.

She emphasized that “the Constitution of Poland gives every human being the legal protection of life and health, as confirmed by the Constitutional Court in its decision”.

– The European Union is a community of values. So I remind you all of art. 3 of the Treaty on European Union, which states that the Union and the Member States respect each other in accordance with the principle of loyal cooperation, and I appeal to all Members of the European Parliament to respect and stop discrediting the Republic of Poland by undermining the legality of its constitutional bodies, including the Constitutional Court. , said Przyłębska.