The future of Mick Schumacher has been clarified. Formula 1 is waiting for German 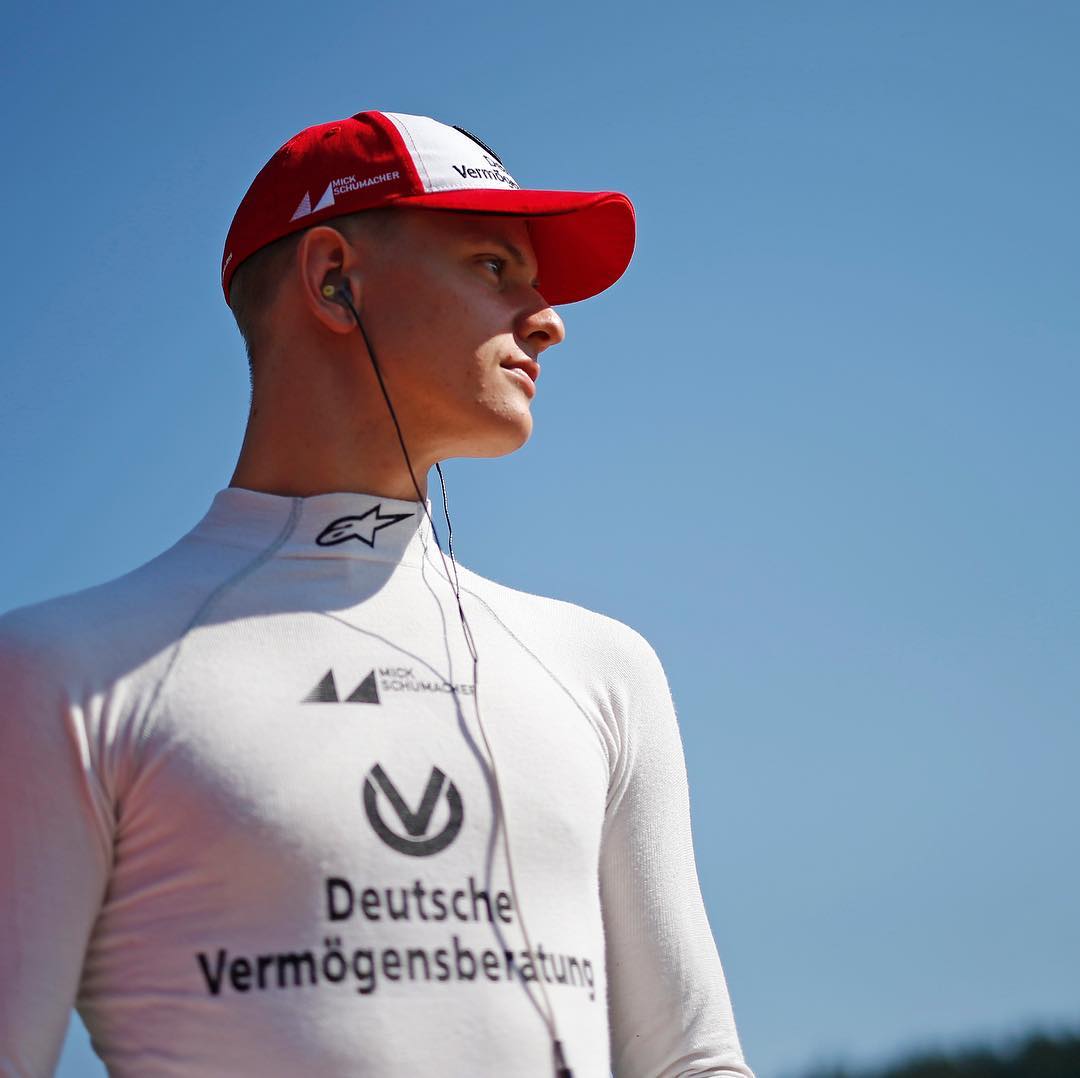 Speculation about the future of Mick Schumacher was confirmed. German will spend the 2019 season in Formula 2, where he will represent the Prema Racing team. Thus, we will see it in Formula 1 early in 2020.

The great form of Mick Schumacher during the second part of the season meant that the young German not only won the championship title in European Formula 3 but also tried to compete in Formula 1. However, the 19-year-old often emphasized that for him it would be right to take on Formula 2 in the 2019 season.

And then it happened. On Tuesday, Schumacher officially announced the move to F2. However, he surprises that he still represents the colors of Prema Racing. Previously, it has been speculated that Germany will focus on cooperation with ART GP.

"I can not wait for next season and start the adventure with F2. The promotion of this category of racing was logical from my point of view, as I want to further improve my technical skills. I want to get better when it comes to driving, "said Schumacher.

German stressed that after a successful season he did not have to change teams. "To me it was obvious that if I'm going to F2 it's with Prema. I can not even thank the team properly for what he did for me. We have grown together and I'm excited about the F2 tests in Abu Dhabi – added Schumacher.

Prema Racing has led two drivers to the top of the F2 long time ago. In 2016, the championship title won in this series by Pierre Gasly, during the following season, Charles Leclerc won the Frenchman's success. They are both competing in F1, so Schumacher is about to follow them.

SEE VIDEO: Karczot keeps his fingers crossing for Kubica: I thought he would come back. Stabilization is the most important now