"Singles 2 Planet": Maciej Stuhr, Agnieszka Więdłocha and other stars of the film's premiere 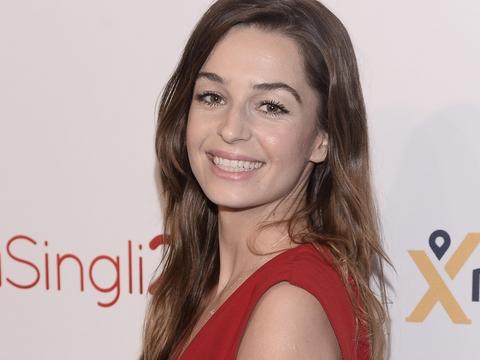 The first part of Singles Planet turned out to be a commercial hit and was warmly welcomed by critics. It was a story about a couple who met thanks to the dating application. The movie Mitji Okorna also hit the second week's display record – the other weekend saw him 525 thousand. viewers. This result was only made by Wojciech Smarzowski's "Kler".

Continuing the battle of Ania's relationship (Agnieszka Więdłocha) and Tomek (Maciej Stuhr) is undergoing a serious crisis. He, showman celebrity will not fold at all. She, in turn, wants a serious relationship. At the same time Aleksander appears on the horizon – millionaire enthusiastic Ania, the owner of the Planeta Singli application, convinced that no one else suits him more than a romantic music teacher.

"Planeta Singli 2" will meet the cinema screens on November 9th.