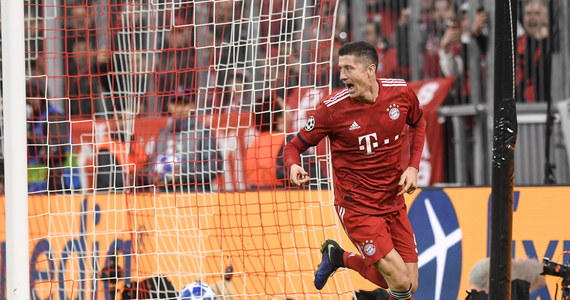 The match with AEK Athens was 100th in the European Cup of Lewandowski. Bayern won the 2-0 and 30-year-old on the list of scorers entered 31 and 71 minutes.

Szczesny, for the first time in this edition of the Champions League, had to take the ball off the net. Juventus lost with Manchester United 1: 2.

On Tuesday, Monaco lost with FC Brugge 0: 4, and Kamil Glik easily passed the opponent in the third goal. After 75 minutes, the polen took the field after a savage challenge, killing the ball.

Łukasz Piszczek played the whole game in the colors of Borussia Dortmund, and his team disappeared from Atletico Madrid 0: 2. Grzegorz Krychowiak also played from first to last minute, but his Lokomotiv Moscow also accepted the defeat – FC Porto removed 1: 4. still no harm from Maciej Rybus who was injured in the score.

Piotr Zieliński started the match against Paris Saint-Germain in Naples on the substitution bench and entered the square in 71 minutes. At that time it was already 1: 1 and the meeting ended with this result. Arkadiusz Milik was a replacement host.

Polish appearance in the matches in the Champions League 4th group phase: 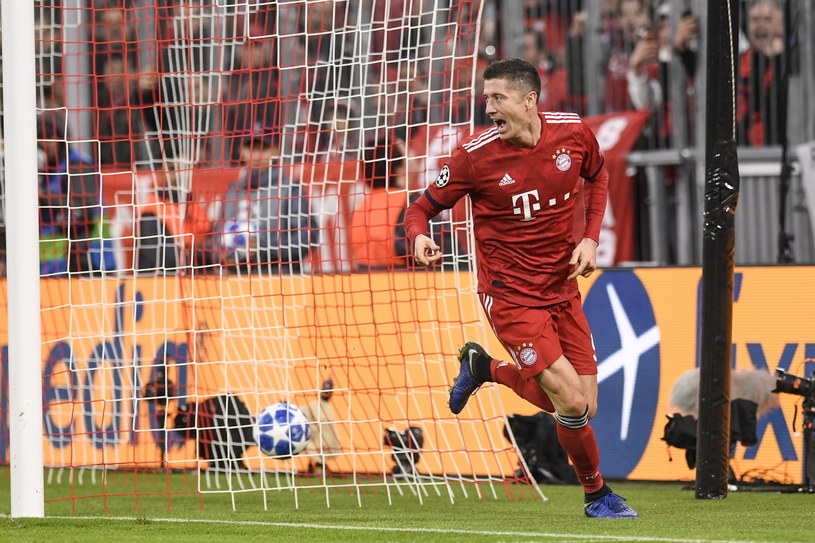