Grisham takes readers on the journey to Deep South in novel 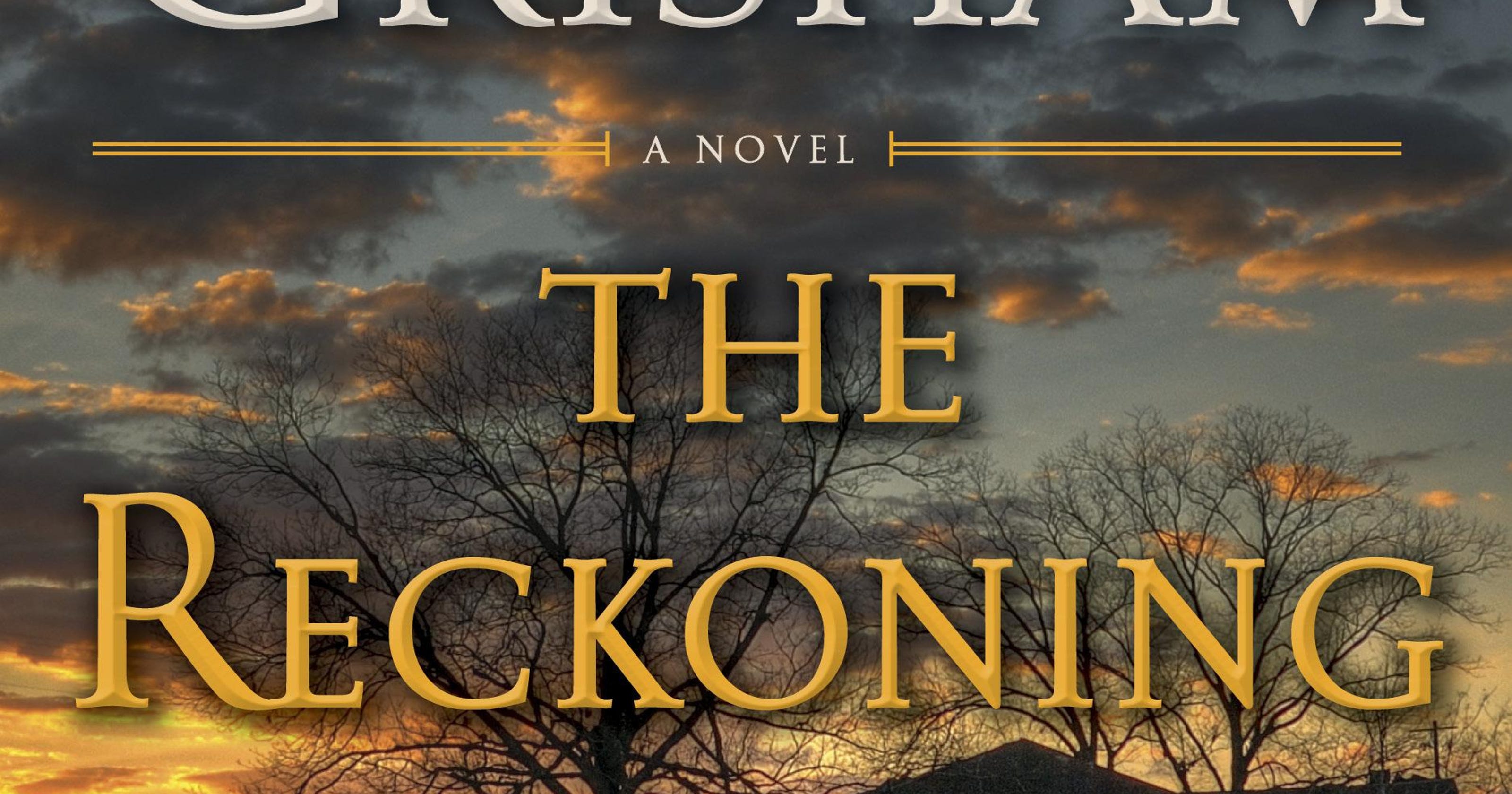 Let friends in your social network know what you're reading

Grisham takes readers on the journey to Deep South in novel

A link has been sent to your friend's email address.

A link has been published in your Facebook feed. 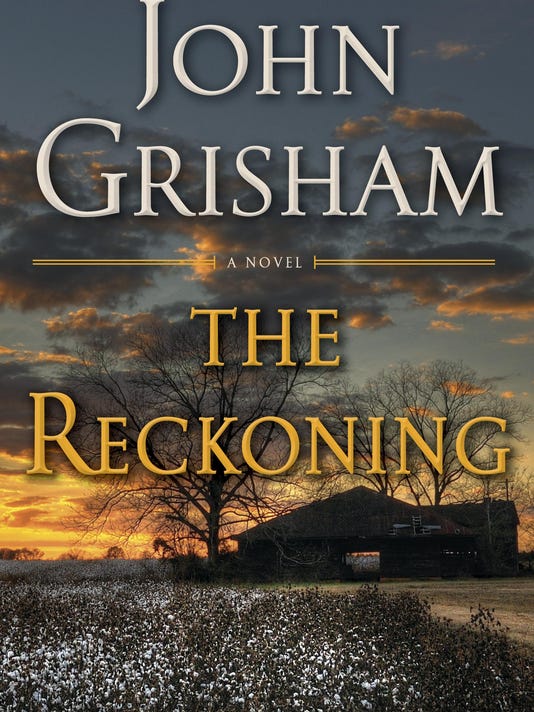 This cover image released by Doubleday shows "The Reckoning", a novel by John Grisham. (Doubleday via AP)(Photo: AP)

The author John Grisham takes readers on a trip to Deep South in 1946 in "The Reckoning." The main character, Pete Banning, was a prisoner of war during World War II. He was assumed dead at a time, so when he came home, the whole city celebrated. It makes it all the more shocking when he leads to his church one morning and kills Rev. Dexter Bell. He does nothing to hide the murder, so it is not a surprise when arrested.

Banning defender requires answers to why he shot Bell, but he refuses to talk. He does not want to argue madness, and he answers every question with, "I have nothing to say." His family has no idea what happened to such a drastic action, but he will not even talk to his wife and child. There is a suspicion that Bell might have been a little too kind to Banning's wife while Pete was abroad.

The search for justice is just the beginning of this southern family history. Readers who expect Grisham's common themes for justice and corrupt lawyers will not be disappointed, but he does so much more this time. Grisham takes a snapshot of a chaotic time and shows the world of justice and the lack of equality for all and sweeps it into a family-run package.

Copyright 2018 Associated Press. All rights reserved. This material may not be published, transmitted, rewritten or redistributed.