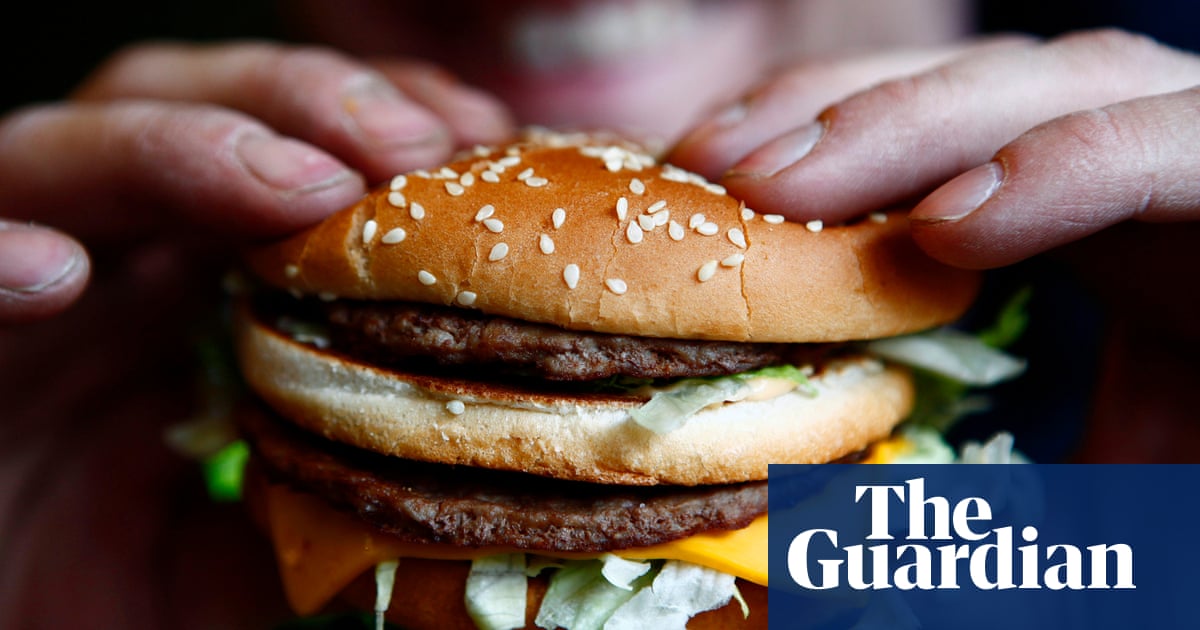 Nearly 20% of deaths worldwide are attributable to an unhealthy diet with high blood pressure and smoking that complements the three major risk factors for reaching the grave according to a new report on world health.

The study, focusing on 2017, has shown that non-communicable diseases such as cancer and diabetes now account for nearly three quarters of 55.9 million deaths worldwide. Experts who emphasize a large part of these are unnecessarily early.

"Many of these problems are potentially preventable: things like high blood pressure and smoking still cause a great burden of mortality and ill health," said Prof John Newton, Head of Health Improvement at Public Health England and a collaborative partner on the project.

Globally, the main cause of death is cardiovascular disease, with abnormal tissue growth including second place cancer and chronic respiratory conditions in the third. Among cancer deaths, lung cancer was the most common cause.

The data showed that our behavior is our biggest threat to living alive, with poor diet being the biggest risk factor. The fact is that a bad diet behind more than 19% of all deaths worldwide in 2017, and almost 70% of the deaths in cardiovascular disease.

The global disease study is a major international endeavor that looks at the causes and risk factors for death and disease in all countries of the world. Experts say the latest findings reflect a growing shift from deaths in connection with infections and problems around birth and diseases such as cancer and diabetes.

"Although we are used to seeing it in developing countries, it's really strong message now that this is a global phenomenon, even relatively poor countries are more worried about things like diabetes than they are from conditions like malaria," says Newton.

"Much of it is … down to the fact that people's lifestyle changes, their diet changes, people eat too many calories, they have too much fat and carbohydrates in their diet and they do not take enough exercise."

Dr Christopher Murray, senior researcher of the research, said at present that poor quality diet is a major driver than obesity, but that "given the trend is very marked in the wrong direction against obesity, it may be that the obesity component becomes the most important in the future."

"[People] are free to change their diet but statistically we know that you are very likely to eat what you ate when you were younger and what the people around you are eating – so public policy can have a big impact through taxes and subsidies and other strategies, "he added.

High blood sugar – which can lead to diabetes – was the fourth largest risk factor for an early death, while almost 9% of deaths worldwide – about 5 million – were due to air pollution and put it in fifth place.

Newton said there was an alarm clock. "[In] China and India, they have been worried about it for a while, but I think that the extent of air pollution globally now becomes much more attention, as it should be, "he said.

"It's really about – especially the fact that the proportion [conflict] Deaths among children are disproportionate, which is a terrible accusation for the world we live in, says Newton.

The opioid epidemic also takes its toll, with the number of deaths from substance abuse disorders up by almost 24% since 2007, with 77% hope for opioid deaths: about 110,000 people are considered to have died of the use of such drugs in 2017.

The authors also flag concern about antibiotic use and resistance, and note that the number of deaths from extensive drug-resistant tuberculosis has increased by 14% to 12,600 per year in the same timeframe.

"We should expect fertility rates to come down and we should celebrate the fact that women have more choices over their fertility – that's good," said Newton, although he said politicians needed to take into account the trend when planning services, including care of the elderly.

In terms of disability, the report shows that pain in the spine is still the biggest problem, with headaches and depressive disorders that are the three best.

Experts say the report shows that advances in human health are fragile, as is the world's healthcare system. The data show that about half of all countries have a shortage of people working in the healthcare sector.

Newton added that politicians as well as individuals needed to take action: "Neither individuals nor governments should take the health of the population for granted."