If you have not spent the last few months on Mars, or at least specifically removed from the world of technology, you should already know that Apple decided not to include the charger with the new iPhone 12. A decision, according to the company, made for environmental reasons, as it will help reduce both emissions and consumption of pollutants. A decision that other manufacturers did not hesitate to make blood, and in our case, the truth, we do not really believe in ourselves.

So far, there has been an exception to this new Apple policy, and that is that in France, through legal requirements, the company has been forced to sell the iPhone 12 with a charger. But it seems that it will soon not be the only country with a similar standard or, to be more precise, to force Apple to include the charger with each iPhone 12, in one of its variants, because the Brazilian consumer regulator, After several requests for information from Apple, it has decided to adopt this position.

The decision comes from Procon-SP, the body for the defense of consumer rights in the state of Sao Paulo, and that it has published a notice addressed to Apple questioning the arguments used by the technology company and as a result stating that the company must supply a specific charger for the iPhone 12 to all buyers who explicitly require it in conjunction with your new phone. .

As can be read in the statement, Procon-SP contacted Apple to ask for explanations about the sale of the iPhone 12 without a charger. In response, the technology company replied that there are already many chargers in the world and that the devices supplied with the new phones are therefore not used by users and that the decision was intended to reduce carbon and e-waste emissions. 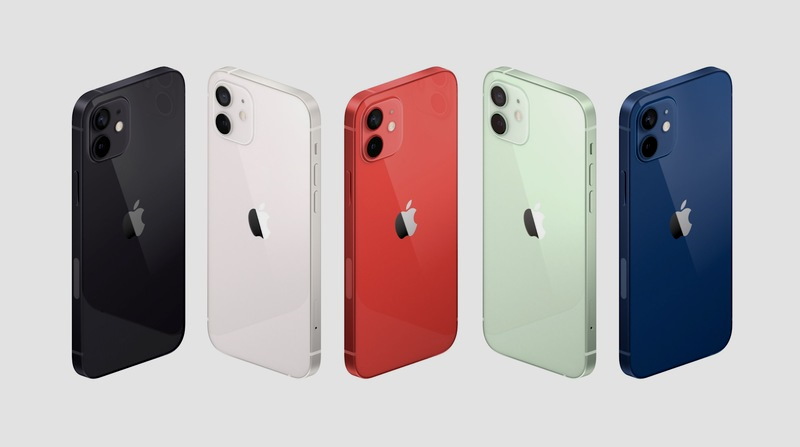 However, the Agency considers that when the consumer buys a new device, you expect that you will not only get the same, but also the necessary charger to use it. And it is after all that the charger is an essential part to be able to use the iPhone 12. A need that increases if a new generation of the device has associated with improvements in charging capacity, such as that it can effect faster than previous generations.

In addition, according to Procon-SP, Apple does not show in its response that the use of old adapters can not jeopardize the loading process and the safety of the procedure, nor that the use of third party chargers will be used as a refusal for any repair of the product under the legal or contractual warranty. And we have already talked sometimes about the risks of using poor quality chargers. Not including the charger in the iPhone 12 can have, as a consequence of many consumers choosing to buy this type of charger.

In addition, the organism does not consider the environmental benefit to be justified which probably generates sales of the iPhone 12 without a charger, nor has a parallel plan been drawn up for the collection and recycling of old smartphones and chargers, which would have a positive impact on the environment.