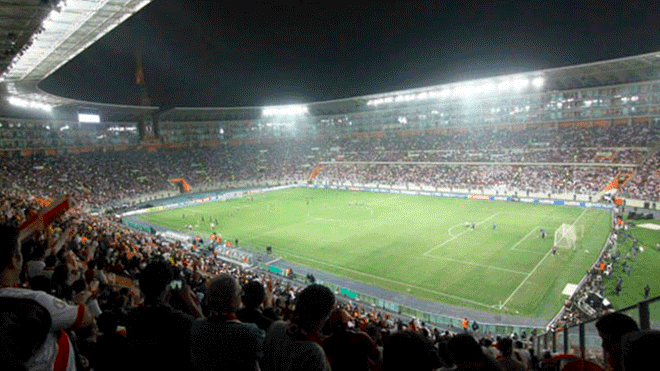 The end of Libertadores Cup between Boca Juniors vs. River Plate remains suspended. This Tuesday Conmebol confirmed that the game will be played, but not in Buenos Aires. The news has obviously caused discomfort among both clubs.

The date of the match, according to Conmebol, would be December 8 or 9. Therefore, the Argentinian media have postulated some cities in recent hours: Santiago de Chile, Rio de Janeiro, Lima, Asuncion and even Qatar.

"The management, together with the board of Conmebol, decided that Boca Juniors vs. the River Plate match, subject to the disciplinary decision (…) will be played outside Argentine territory because we understand that the conditions are not met," said the head of the department, Alejandro Domínguez.

As for our country, the opportunity to host this game is impossible because these days referendum. It is the popular consultation where the people will be asked if they agree with the reforms proposed by President Martín Vizcarra and that they were submitted to Congressional adjustments.

One of the options that has the greatest strength to host the meeting is Asuncion. According to Walter Vázquez, Commander of Paraguay Police, they are already working in an organization to see how the business will be.

Lima was confirmed by Conmebol to host the Copa Sudamericana 2019. This match will be played at the National Stadium.