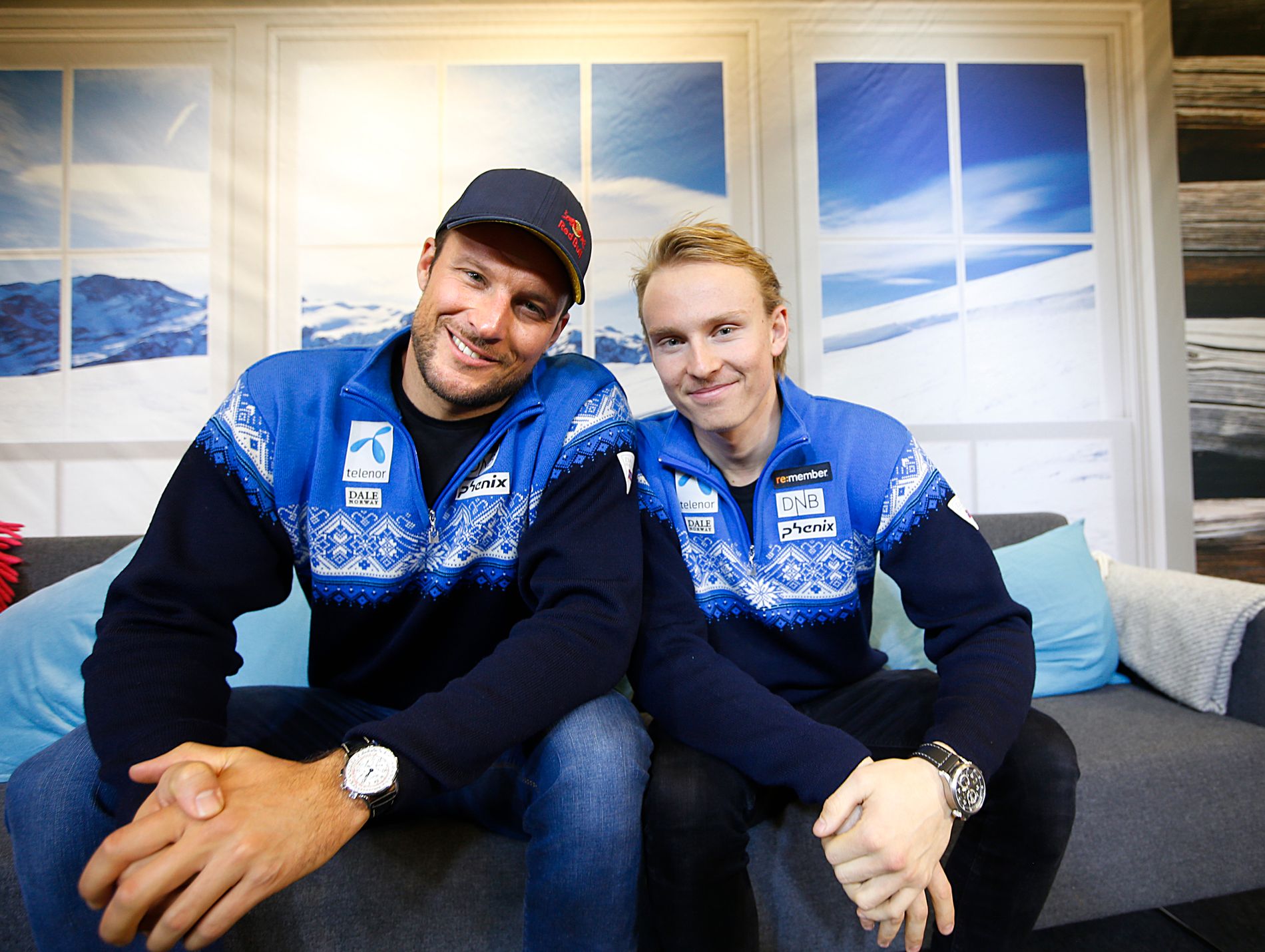 Aksel Lund Svindal (35) understands why Henrik Kristoffersen (24) takes up the fight against Norway's ski federation that sponsors the location of the Alpine helmet.

Svindal himself has Red Bull as a sponsor and drove to last season with the sponsor on the helmet in front of Telenor, which Kristoffersen and the rest of the team had to drive. The reason why Svindal ran with Red Bull was that he had entered into the contract before Telenor had sole rights.

Before this season, the national team's biggest profile must also undermine the pressure. Here is the Kristoffersen judgment in Efta: – No full victory

Kristoffersen believes that the Norwegian Ski Federation (NSF) is unreasonable when it refuses individuals to drive with another helper's sponsor and that it has cost him a lot of money. The 24-year-old has therefore made a divorce before the court, and a week ago, a statement from the EFTA Court, giving both parties a partial support.

The Kristoffersen case was a natural theme when Svindal and the rest of the powerboats set up the season opening in Lake Louise this weekend. Svindal became involved when NTB asked him questions about the matter.

"The EFTA Court has given Henrik some support, but what I'm just saying is that I understand Henrik. He looks at Marcel Hirscher, who is in the Austrian federation, and has a different rule of law than in Norway. Is it fair? Will not everyone federations follow the rules of FIS and have fairly similar rules?

Hirscher beat Kristoffersen – again: – He is a sea in front of the rest

"At the moment, it's 100 percent up to the leadership of each federation. In my opinion, everyone covered by the FIS should be under the same rules. That's why I understand Henrik 100 percent, and it's a shame he can not handle the issue with FIS but must fight their own federation. FIS should know that it is interfering with federal rules. There are also other federations having problems, says Romerike Alpine King. 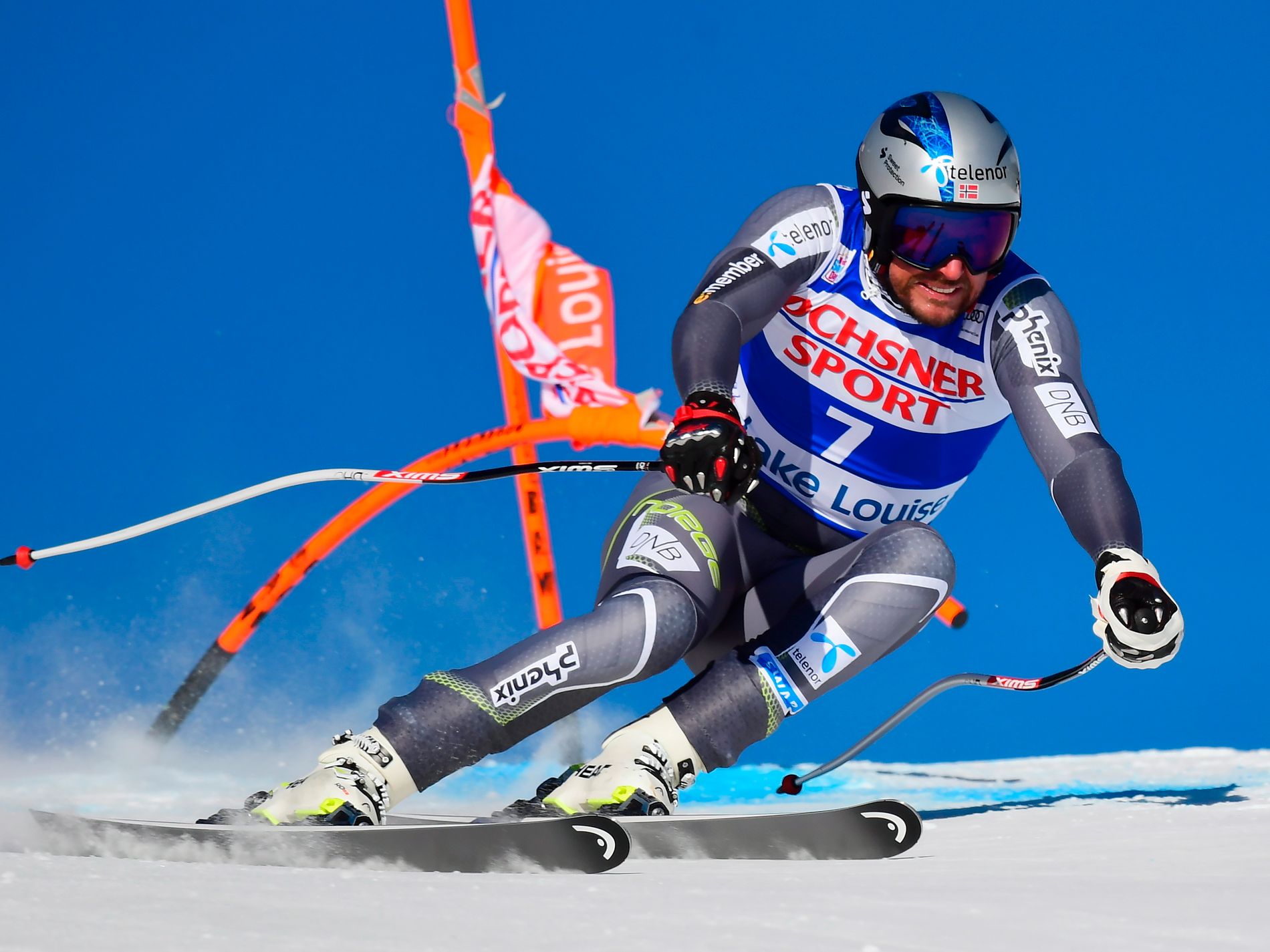 Lund Svindal with a strong eighth place in Lake Louise

Common rules can put an end to the problem, says Svindal.

"If all federations are working on the same rules, one can only say that no one in the world can do it. It's harder to fight, but now all have different rules and different solutions, so I understand Kristoffersen. It's hard to accept your federal decision. 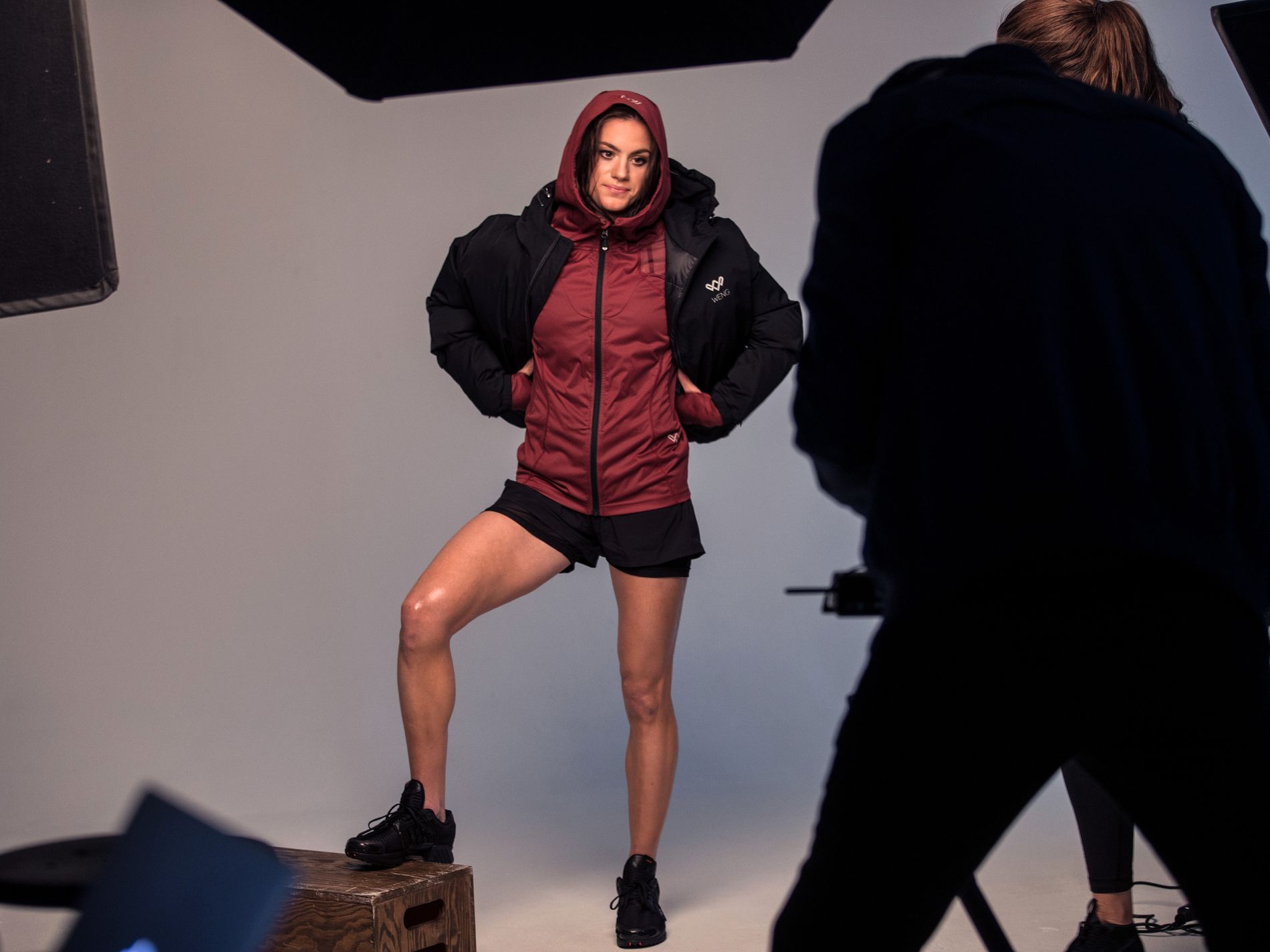 Weng Investors Against Federal Federation: – Some athletes are deprived of opportunities

Svindal also sees the federal side of the case.

"It's hard for the national federations to find money from sponsors that they need to build teams and help the next generation. We must understand that. I'm not saying that the Norwegian system is wrong, but what's wrong is that Henrik sees Marcel on the podium and think they live in two different worlds. I think it's wrong. 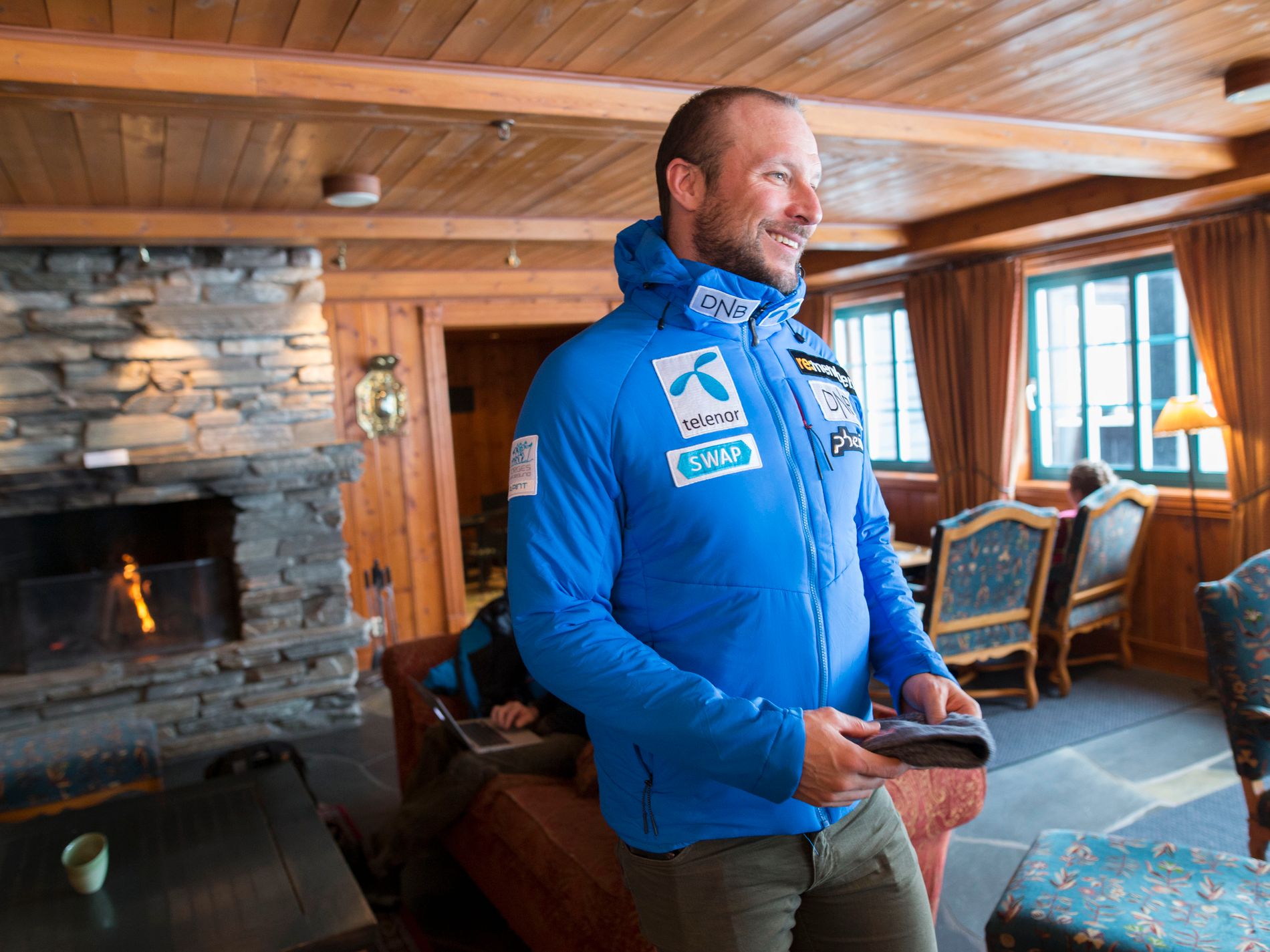 Svindal was executed after crash

But in terms of media management of the conflict, the two national comrades have different views.

"The reason why there are so many writings about him is that he is in an open conflict with the affiliates. I have also had my matches with the connection, but I have kept it internally. Henrik takes it openly and uses the media to put pressure on the connection.

Svindal has no plans to record the match at Kristoffersen.

– What can I say? I've had so much fun with my problems in the last few years of my career that I will not fight anymore. Red Bull, I know so well that it's no longer a problem, but it's no good not to run with its logo on the helmet. 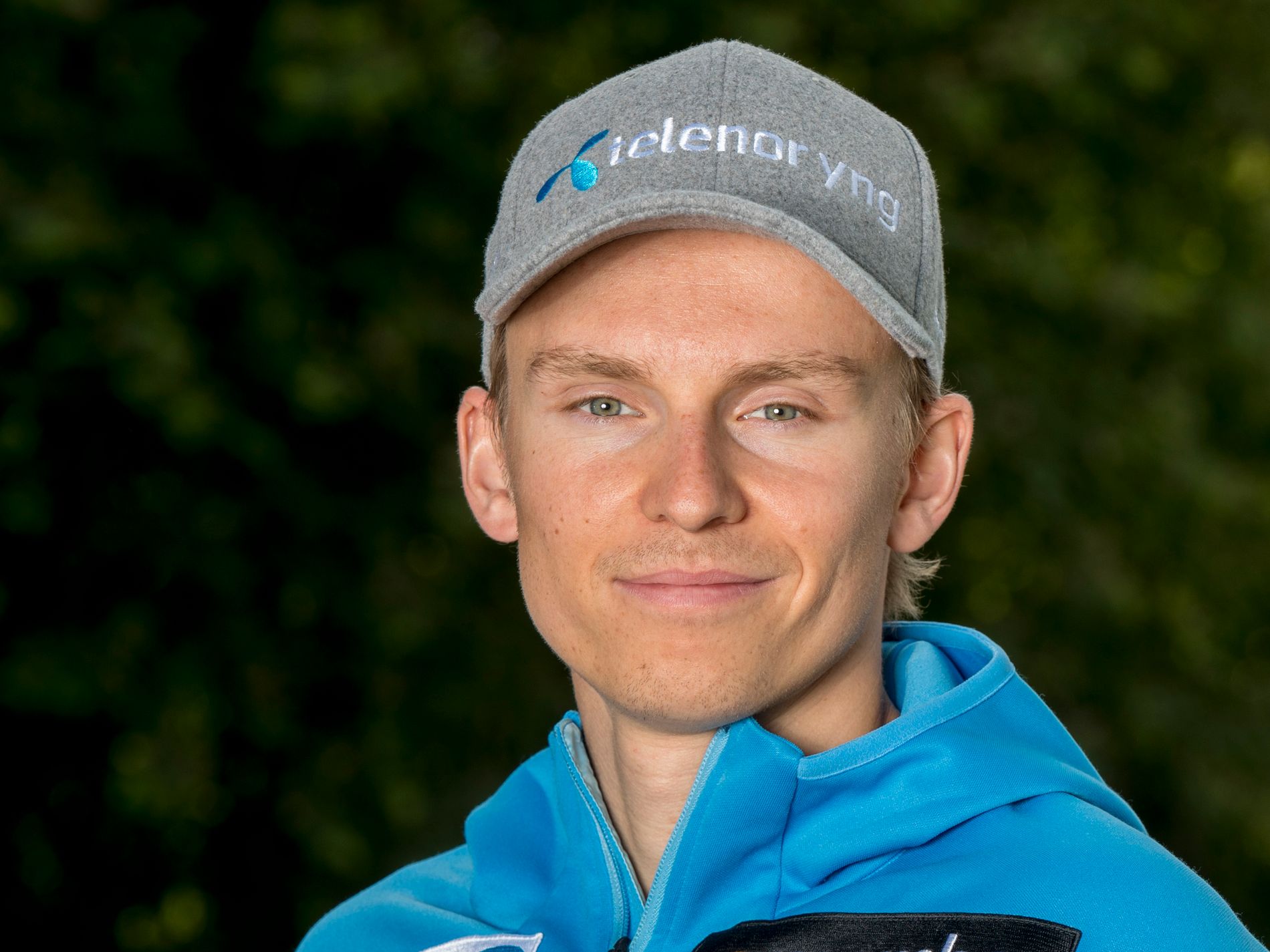 Skiforbundet says in a comment to NTB that the Norwegian model says "sponsors contribute to the operation of national teams and society".

– In Austria they have chosen a different model. At the same time, athletes in Norway also have the opportunity to attend personal meetings, for example Kristoffersen and Svindal have included Red Bull. We respect the fact that there are different opinions about weaknesses and strengths associated with this model, says Communications Manager Espen Graff.

The trial between Kristoffersen and NSF will be in Oslo Court in March next year.