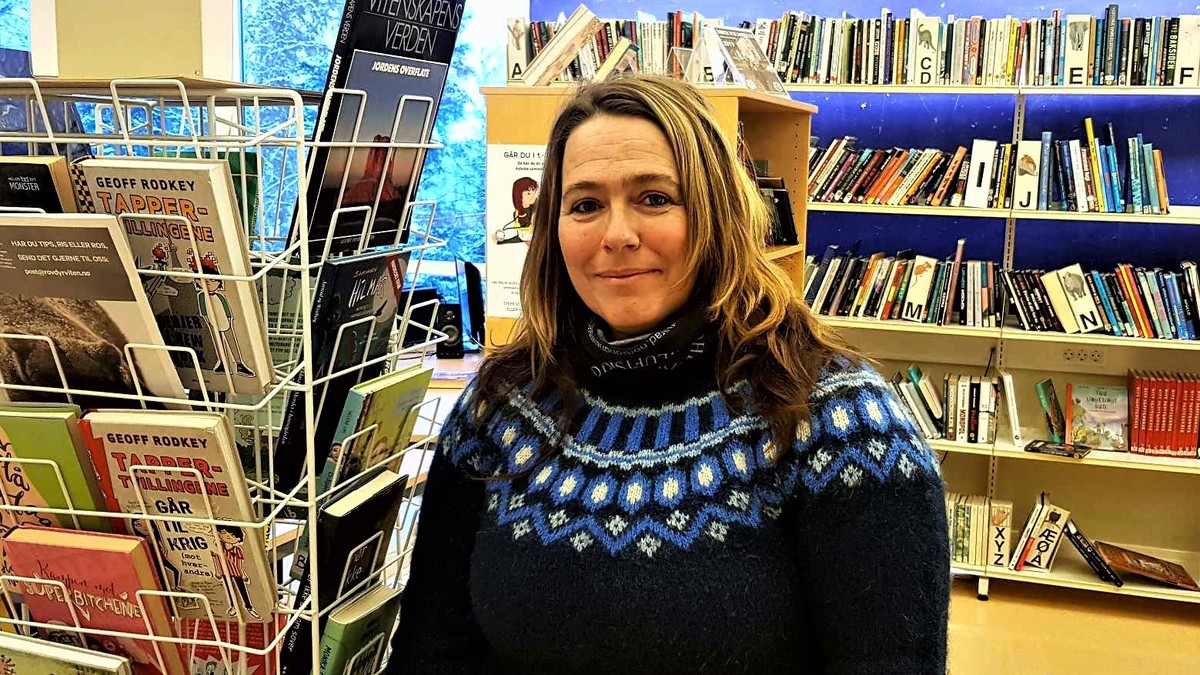 Every fifth voter in Norway would have voted for the Center Party if there had been an election now, shows a new poll conducted by Norstat for NRK and Aftenposten.

Heidi Brekkvassmo from Namsskogan in Trøndelag got enough of the Labor Party and resigned in March 2018. Now she is group leader for Sp in the municipal council.

– I felt that I was closer to Sp in the cases they promoted, says Brekkvassmo.

She particularly emphasizes centralization as a case where Sp is clear. Namsskogan has just over 900 inhabitants and is located north of Trøndelag.

– We can hope and believe that Trygve Slagsvold Vedum will be Prime Minister, says the group leader.

“Popular creature that hits everyone”

Finn Egil Adolfsen, leader of the center party in Steinkjer, will also have Vedum as prime minister if progress continues.

– If Sp on a national basis becomes larger than the Labor Party, and we are talking about a red-green government, it is not unnatural that the largest party can imagine the leader in the government, he says to NRK.

Sp has a support of 20.2 percent. This is the best vote since Vedum took office as party leader with 5-6 percent in 2014.

For Labor, the picture is the opposite. This is the very weakest vote for the party since the meta-crisis in early 2018. The support is now 21.2 for the Labor Party. This paves the way for Vedum, Adolfsen believes:

– He has a popular creature that meets everyone.

Henøen now sees the possibility of getting two places.

– We clearly have an ambition to handle two, and we really have an opportunity to do so if we stand firm until the election, says Henøen.

For the first time in history, the Center Party can become the largest party in Møre og Romsdal. In the county council election 2019, the Labor Party took first place right in front of the Center Party’s nose. In the 2017 parliamentary elections, the Conservatives were the largest. Now it may be the turn of the center party.

– Yes, we are climbing upwards now. We have probably never been the largest in Møre og Romsdal. Now we hope that we can work well with the issues and with our policy so that we can get even more voters, says Henøen.

Source: Norstat for NRK and Aftenposten

The county leader of the Center Party in Trøndelag, Per Olav Tyldum is happy with the day.

– It is quite fantastic when we now start to bend 20 percent. But we must also remind ourselves that it is only an opinion poll, says the county leader.

– Is Vedum a prime ministerial candidate?

– We stick to what is politics. We’re talking about a Center Party-Labor-based government. That’s what it’s about, says Per Olav Tyldum, county leader for Sp in Trøndelag.

Arnodd Lillemark also believes that it is important not to focus on the role of Prime Minister. He is the local team leader in Sp in Lierne municipality in Trøndelag and former SP mayor.

– There are margins and moods. It can turn around quickly and will vary over time, says Lillemark about the party’s growth. He believes that the Conservatives have accelerated centralization and that this has led to SP issues being put on the agenda.

Sp has never been so big in Nordland

In Nordland, Sp flows even further. A recent Infact poll commissioned by NRK Nordland gives the Center Party as much as 28.4 percent of the votes in the county.

According to the website Poll of opinion polls, which analyzes opinion polls across the country, Sp has never been measured so high before in Nordland.

Trine Fagervik (37) is currently the principal at Sandnes School in Sandnessjøen and the third candidate on the Center Party’s list for the Storting election 2021.

Now she is surprisingly ready to secure a permanent seat in Parliament.

– It’s absolutely fantastic. I had a vague dream but had not imagined such a measurement. That it should be so realistic to come in is surprising, the mother of two tells NRK.