Jemtland case: – Will punish Jemtland for fraud against the children: – He seems to live well with that 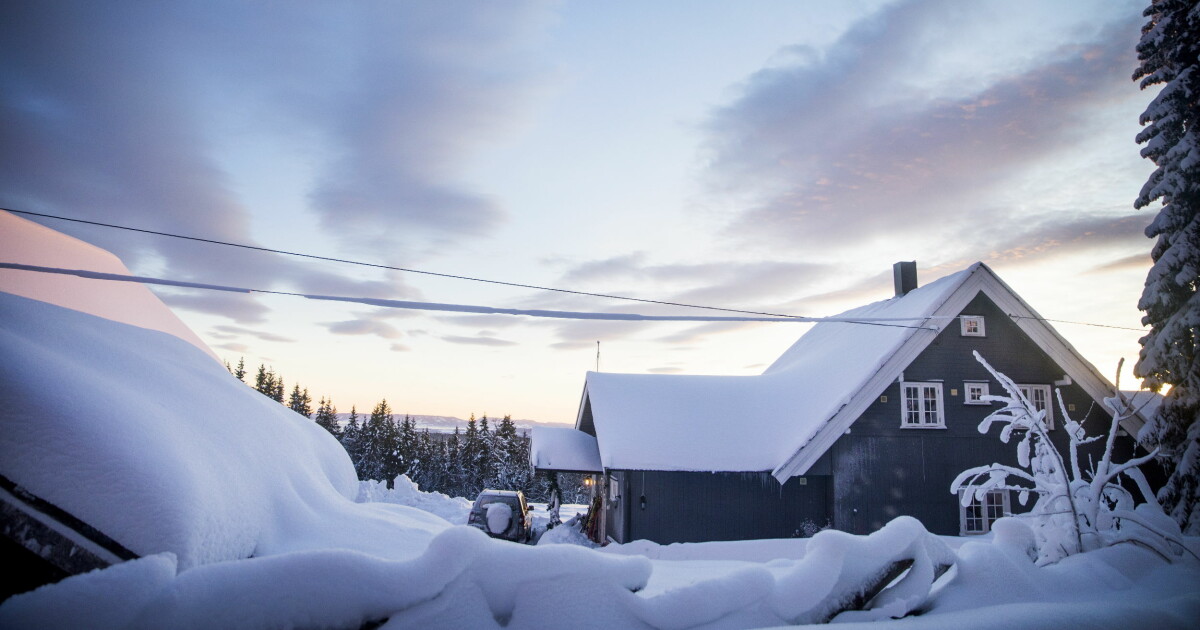 The prosecutor's office specifically refers to brumunddølens treatment of the body, removal of traces and how he tried to escape.

But what became a particularly strong argument for both Storas and the murdered attorney to the two sons of the couple was the appearance of the deaths against the two after the mother disappeared. – seems to live well with that

There were very strong scenes in the Hedmark District Court when the video questions of the couple's two sons of 10 and 13 years were recorded on video.

Among other things, the eldest son explained that the father had asked him to lie. Svein Jemtland himself obviously did not drink a mine during the game, some lawyer also noted.

"Svein Jemtland seems to live well with it. There is little about his explanation in court or his body language and conduct, for example during the hearing of the sons, which shows that he understands the situation he has put in when he does not take responsibility for his own actions, said Storas in court.

She described it as the father's exploitation of the children's love.

– This shows how far he is willing to go to fly and not be responsible for his actions. He uses his own son's loyalty and love for his father.

The state attorney describes the former foreign legionaire as a "cold and calculated" killer who did everything to hide the tracks.

– People go in and out of the house. Everyone talks about where Janne is and what has happened. Svein Jemtland gives all hope. It's the game he has with the sons, John's closest family, friends and police.

Barns advisory lawyer Inger Johanne Reiestad Hansen was also not gracious in his assessment of Svein Jemtland's behavior against the children. She demands a total of 800,000 claims for the two sons, that Svein Jetmland is denied the right to inheritance and the right to life insurance.

– Mom is dead and daddy is in prison. Thus, both caregivers are gone for them. The fact that father has died mother is also a big burden in the future. It's not an unknown man who's the killer but your own dad.

She further explains that it also worsens that Svein Jemtland created expectations within two weeks of the children Janne would return.

– He exposed them to tremendous pressure to protect themselves. He used the children in his own game. It also complicates the fact that in several conversations over the phone with the children he has said that he will soon be released when he is killed, she says.

The son was home

Reiestad Hansen further shows that the eldest son was home night to December 29 when the shot fell. He has questioned in detail what he saw and heard that night.

– Svein Jemtland has become familiar with what her son has explained. He has not done anything to remove that responsibility. It is very aggravating that he asked the son to lie to the police about what he saw that night. That the son will lie to the police, he repeated several times. The son thinks his father makes use of his kindness, "said the lawyer general.

She also points out that Svein Jemtland has told the children Janne left voluntarily.

Storås emphasized the deteriorating circumstances of the case.

– In my opinion, it can not be doubtful that there are extremely aggravating circumstances here. The shot itself is not enough for it, but it shows the strength of the defense. The action appears as a purely performance, and he finds the gun. The shot is in the middle of the forehead, and there is no other reason than shooting for killing, says Storas in court.

The prosecutor also pointed out that Janne Jemtland must have felt fear and the manner in which the accused acted for the sons after the murder took place.

Finally, she pointed out that Svein Jemtland blames her wife.

– That she had the weapon pulled it up and pulled the trigger. Thus, as I see it, he sets her dead on Janne Jemtland.

The sentence is expected in two to three weeks.