Wine exports to the United States on the rise 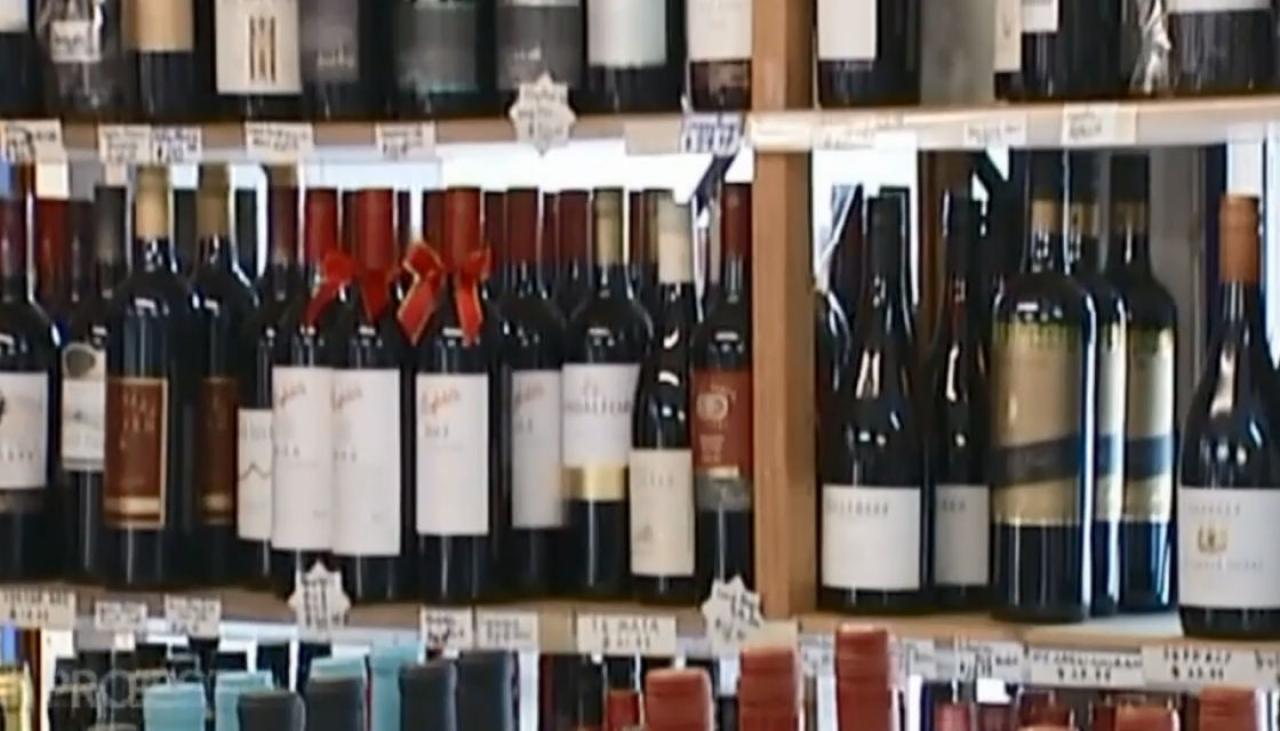 "In recent years, the US market has established itself as the largest market for New Zealand's wine exports in terms of value and volume, and continued export growth in the first part of 2018 further strengthens this position," he said.

Looking forward, the report said that the European harvest is practically complete and in general volumes are back in line with historical levels in France, Spain and Italy.

"But after a smaller European harvest in 2017, export volumes from major European producers are likely to remain limited, at least until the first winters from the 2018 harvest reach the market," says Higgins.