The Reserve Bank softens the position of possible OCR intersection 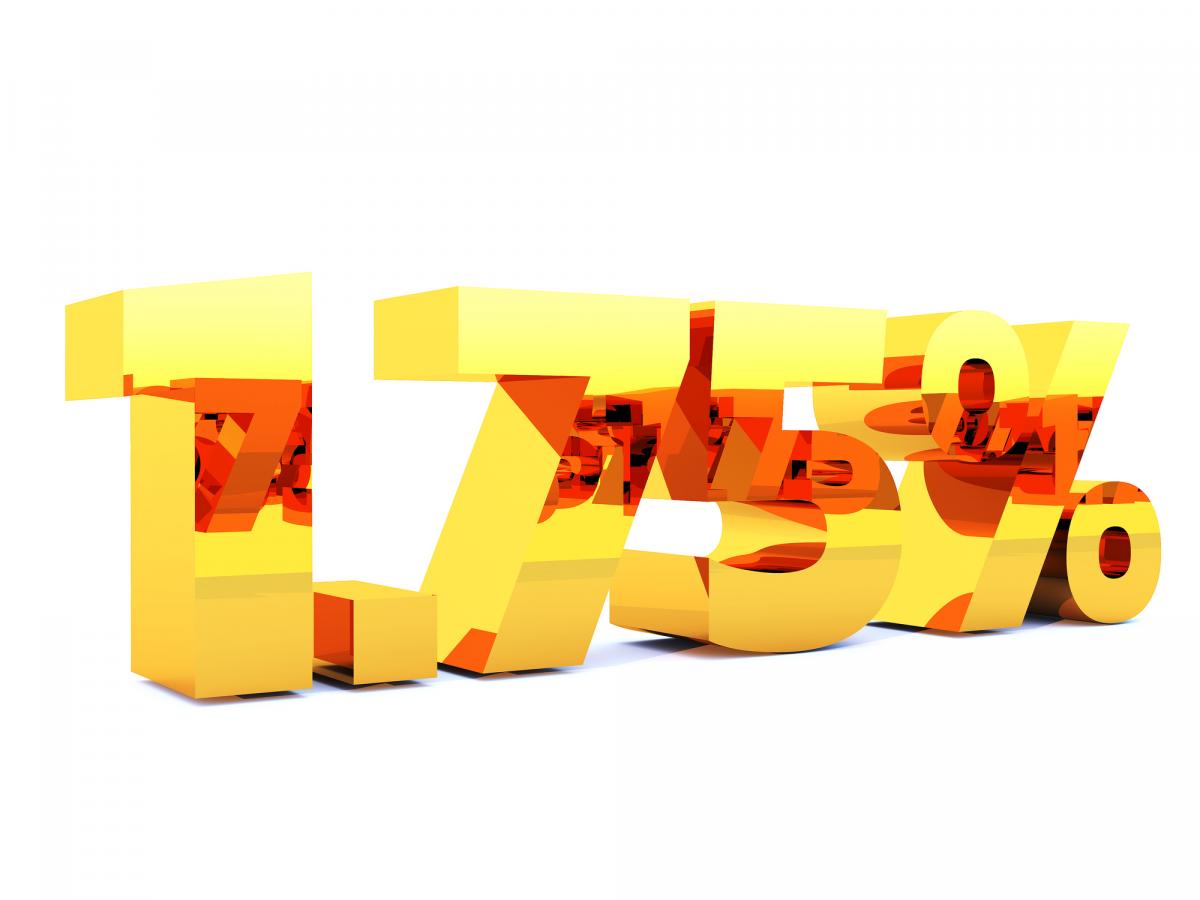 As expected, the Reserve Bank has left the interest-bearing official cash rate (OCR) of 1.75%, but has softened its position when the next step is a decrease.

Bank manager Adrian Orr said earlier that the OCR movement could "be up or down", but in monetary policy it was stated yesterday that the course would be "at an expansive level".

"We will keep OCR at an expansive level for a long time to help maximize sustainable employment and maintain low and stable inflation," he said.

He repeated that OCR would remain at this level through next year and until 2020.

Westpac's chief economist Dominick Stephens said the crucial phrase that Mr. Orr had used – the next step could be "up or down" – had now been removed.

"This means that the reserve bank has moved from the possibility of reducing OCR," he said in a statement.

"But they have not moved closer to hiking," he said.

The numerical OCR forecast was identical to August forecast and implicit OCR increases from around mid 2020, Stephens said.

Orr said that it was both positive and negative about economic growth and inflation forecasts.

"As always, the time and direction for future OCR motion is still data-intensive," he said.

The rise in gross domestic product in June quarterly was due in part to temporary factors, and corporate surveys continued to suggest that growth would be "soft in the short term", he said.

"However, core consumer price inflation is below our 2% target midpoint, which calls for continued supportive monetary policy," says Orr.

ASB chief economist Nick Tuffley said that the reserve bank was paying attention to the negative risks of growth that were presented by weak business confidence.

However, the bank was also careful that inflationary pressures may prove stronger than expected, especially if companies exceeded costs more than expected.

He predicted that OCR would remain in the run until the first half of 2020.