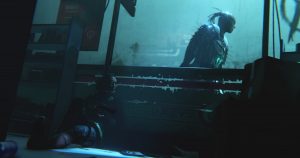 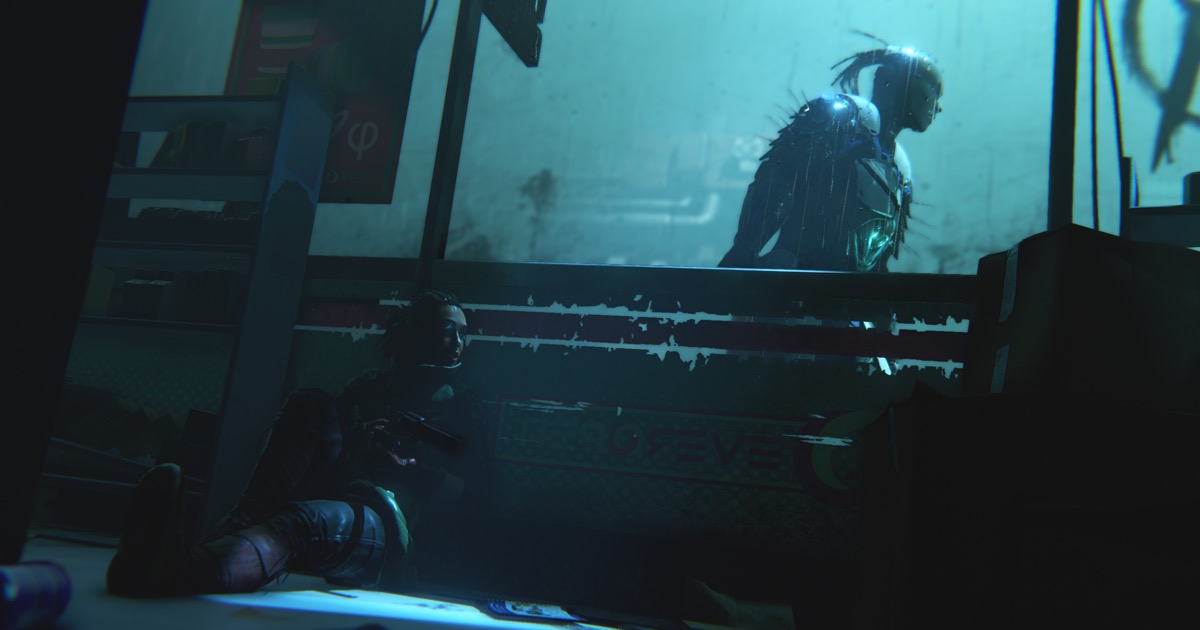 Lionbite Games has revealed debut trailers for their forthcoming hybrid RPG strategy, Rain of Reflections. Put in a dystopian cyberpunk world with an exciting aesthetic, Rain of Reflections looks like a potentially exciting project, and it's the first video that focuses on chapter 1 of the game, showing some pretty cool things.

Dialogue choice and tactical turn-based strategic struggle seem to be two keystrokes of how Rain of Reflections will play, and both aspects are shown in the trailer. The game looks particularly interesting, and those who like to turn based tactics into their game might want to take a look. Hacking is another feature that seems to be central in Rain of Reflections, and it also appears quite well.

You can take a look at the trailer below. Rain of Reflections played as a storytelling single-player experience, which, in addition to the role playing and strategic elements we have already discussed, will also include point and click exploration. It looks like an interesting mix of mechanics, so I'm quite curious about how this evolves.

Rain of Reflections is supposed to be an episode title. Three episodes have been announced for a release on PC, but release dates have not been submitted to any of them. Continue with GamingBolt for more coverage.