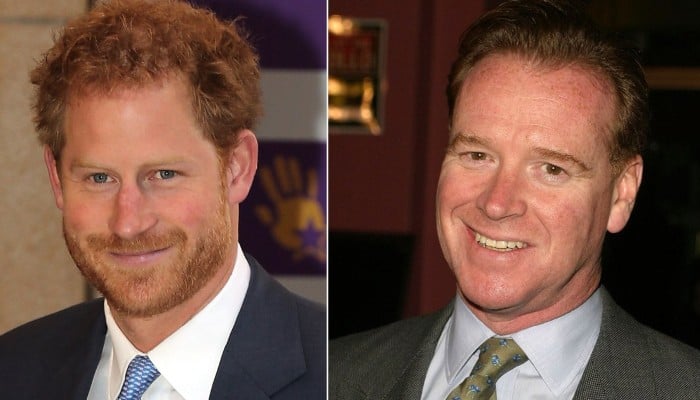 Prince Harry was born with a royal bloodline but despite this, many have doubted his parenting.

Princess Diana’s affair with Major James Hewitt was one for the books and is to this day, one of the biggest scandals in the royal family’s history.

But through that affair, some nasty rumors and conspiracies had been unleashed that a handful of people still believe are true, per Harper’s Bazaar.

Although there is no truth in the claims, many believe that Prince Harry’s real father is not Prince Charles but Major Hewitt because of their similar red hair that ignited suspicion.

Major Hewitt clarified in an interview in 2002 that he had met the deceased Princess of Wales for the first time when her second born was already a child – and thus scrapped the conspiracies.

“There really is no way I’m Harry’s father. I can absolutely assure you I’m not,” Hewitt told Sunday mirror.

“Admittedly, the red hair is similar to mine and people say we look the same. I have never encouraged these comparisons and even though I was with Diana for a long time, I must say once and for all that I am not Harry’s father. When I first met Diana, Harry was already a child, he added.