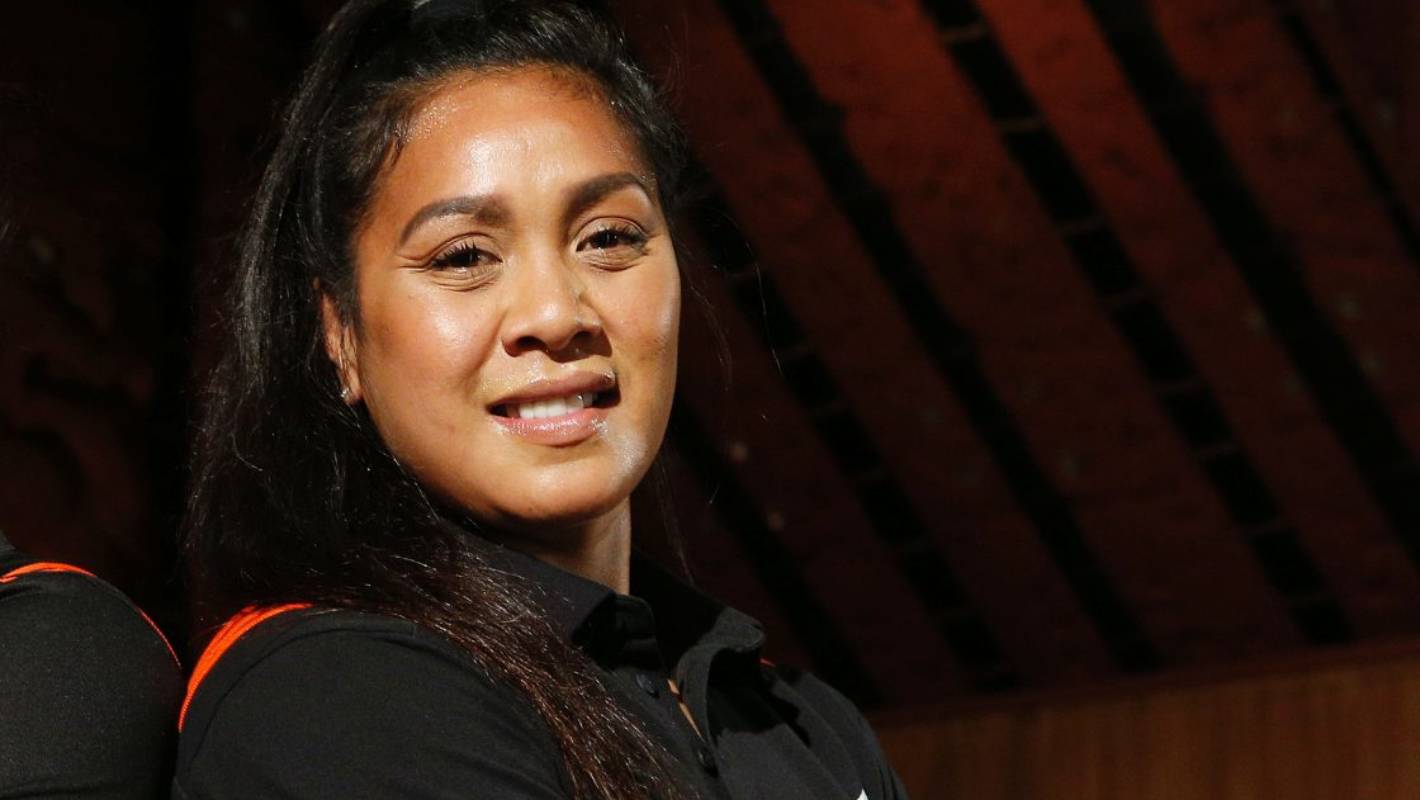 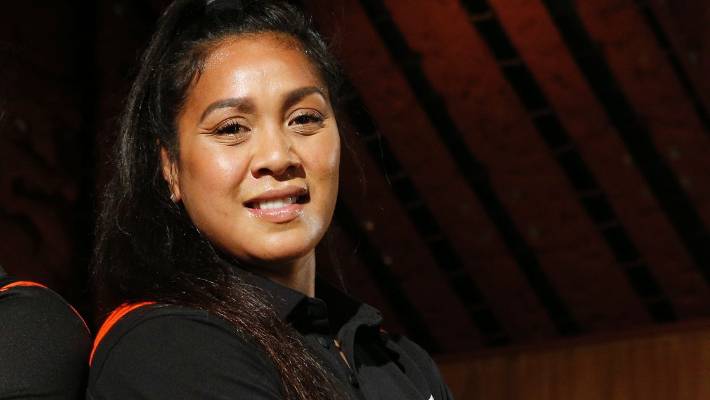 Linda Itunu goes from rugby at the end of the Black Ferns European Tour.

The 37-Test veteran comes from the bench in the first Test in Toulon on Saturday morning (NZ time).

Although she still loves her rugby and feels right, the 33-year-old wants to quit his rugby career on a high note before joining the police.

"To be honest, I'm one of the old in the team, I'm quite a part of the furniture now," she said.

"I'm quite happy with what I've achieved in rugby, so I'll definitely hang up the boots after this year."

That means the two-test series will be Black Ferns Swansong who plays with her little sister Aldoro Itunu.

The couple has a tradition that, if one is not starting 15, they embrace a hug after chin. She says while they have their efforts from the field, like all good sisters do, they are the best friends when they travel.

"It's cherry on top. Making the team is amazing, but having your sister is amazing. You know you grow up together and have some fights here and there." In a team environment, you have to meet each other.

"It's pretty special and I'm pretty proud every time I look her in the field."

Only seven women have played more than her 34 Tests for Black Ferns.

Itunu also made 11 tournament games for the Black Ferns Sevens from 2009-14.

Coach Glenn Moore has named a debutant on the bench – flank Marcelle Parkes from Wellington – while Hawks Bay's Scott Cottrell begins at the first five, with Ruahei Demant being moved to another five.

Moore said that 20-year-old Parkes had gone from strength to strength in training and were ready to make their mark on the big stage.

"Marcelle is like a mushroom. She pulls up everything like the coaches and her peers teach her and put it in to train.

"More than that, she studies the game in her own time and does a lot of work to make sure she fully understands her role.

"We have seen a lot of growth in Marcelle since she has been in the Black Ferns environment. We think this test match is the right opportunity for her and we will expect good things."

Kick-off is 9 on Saturday.