Auckland misses a master who talks about his biggest problem 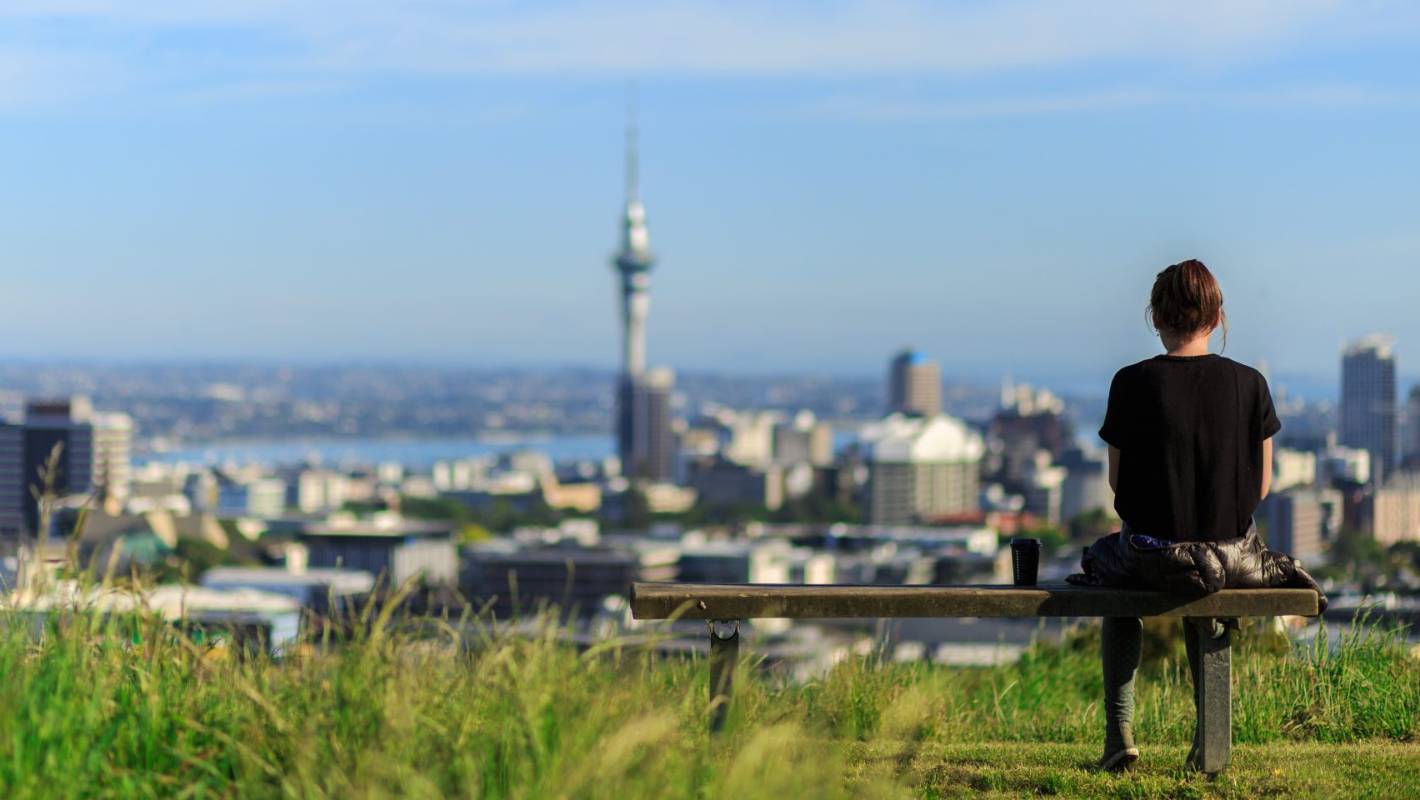 Champion – A person who strongly supports or defends a person or cause, says Oxford Dictionary.

Think of Auckland housing crisis, transport difficulties and dirty currents and beaches, what do you think immediately as the front person trusts every front?

The lack of "champion" is not new, and has been a strange missing link since the Super City was formed in 2010.

Transport was the united region's first major part of the work under the new Auckland Transport Agency.

But besides Brown, no one has become the face of the silent collective revolution.

The restructured bus networks, the growing emphasis on options such as cycling and hiking.

Having a "master" means that Aucklanders need to understand and believe that some of the most important aspects of daily life are handled and that they can identify someone who leads them through it.

The master does not have to be mayor, or even a politician, but some people feel responsible and credible.

Auckland Warrington's seven-year CEO, David Warburton, was almost invisible and left a parade of second and third leaders to promote stories – often negative – who needed to deal with.

It has been a missed opportunity, and almost a year after his successor Shane Ellison has changed a little.

The homes are Auckland's most indispensable problem, and it continues to worsen despite many years of sincere speech from politicians.

Auckland needs to estimate 14,000 homes a year for decades to wipe out its shortage and continue with strong population growth.

There has been a steady increase from the global financial crisis pressure of 3303 consents issued in 2009, but with 10138 homes completed last year, the shortage makes it difficult.

Penny Hulse – Deputy Mayor for the first two semesters – led the housing fee from the end of the council, which led to the development of the Unitary Plan, which significantly increased the density of homes and affordable rates in many suburbs.

But with things that strike under a workforce government with Kiwibuild and accelerated social housing – who are Aucklanders now listening to for this next chapter?

Politician Phil Twyford has effectively become the Minister of Auckland, with the housing and urban development portfolio, along with Transport.

But his previously expressed views on dismantling the Rural-Urban border are not good with a council intending to cure city sprawl.

Whether the powers of the proposed city development authority will dash Auckland's current rights to influence communities is also unclear.

Goff's place in the house puzzle is unclear.

His Mayoral Housing Task Force, which he quickly created at the election, has actually completed his first work plan with most of Auckland's unconscious things ever existed, and with few concrete results as it may be attributable to his work.

It can be reformed to investigate policies that would improve affordability, but Goff has defended the Council Agency Panuku, which operates 100 apartments on Dominion Road, without any affordable or first home purchase component.

There is a lot of work going on within the council, but nobody tells the story of who, how and where, Auckland's affordable housing will be built.

Surprisingly, the Auckland Council did not have a single face for housing and removed the role of head of housing policy when the senior commander left 18 months ago.

Climate change, improvement of water quality in streams and beaches are new limits for the Council.

It's important, but sometimes complicated things, and as housing and transport, a champion Aucklanders need to get used to hearing from.