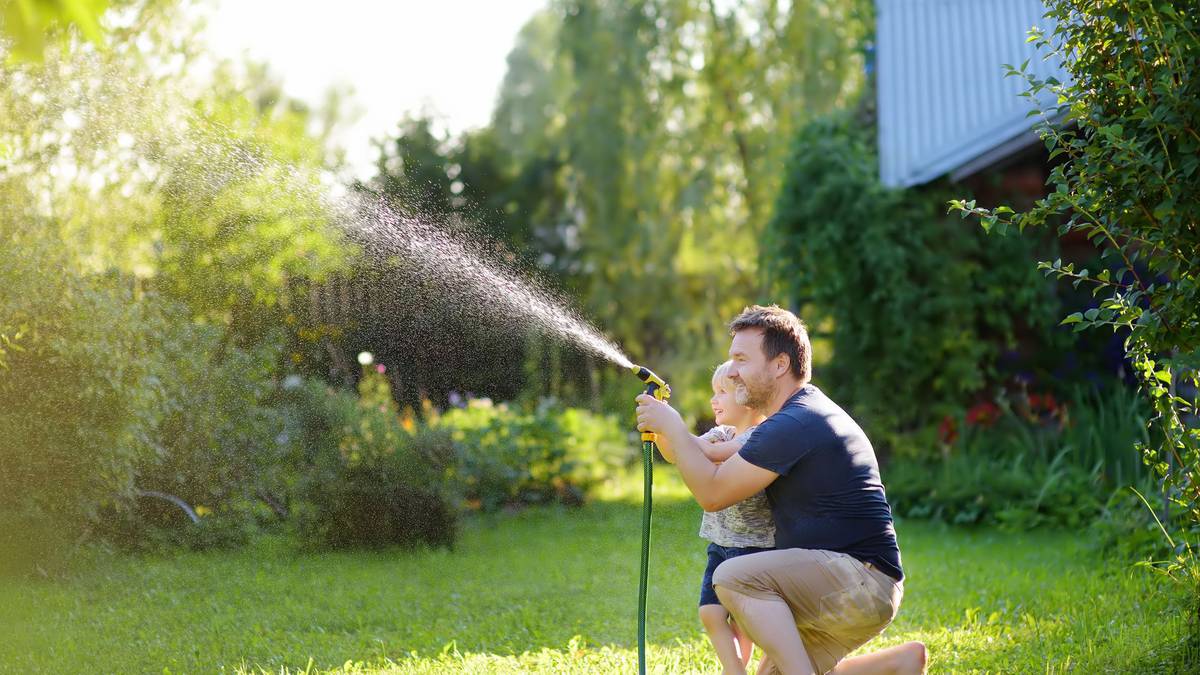 The Auckland Council has unanimously decided to ease water restrictions this summer.

The city has not been allowed any outdoor water use since the beginning of May.

But from December 14, outdoor hoses can be used – as long as the hose is hand-held and with a release nozzle.

It continues that no other use of outdoor water is allowed.

The decision is based on advice from Watercare and estimated precipitation.

Water officials had told council officials they believed there was enough water and rain during the summer to ease restrictions following one of the worst droughts in city history.

Since May 16, the city’s 1.7 million residents have been banned from washing cars, houses and watering the garden with an outdoor hose in response to the city’s dust levels that drop to dangerously low levels due to the long summer drought.

The rules were eased on October 12 to allow companies to use hoses with trigger nozzles outdoors. Commercial car washes were also resumed and sports fields, plants and paddocks could be irrigated with irrigation systems equipped with soil moisture or rain sensors.

“Aucklanders have been fantastic in their response to the call to save water, with residents and businesses saving about 7 billion liters of water since restrictions were introduced.

“With storage dams still 19 percent below average for this time of year, we are not out in the woods yet.”

Aucklanders were still asked to continue with their water-saving habits, Goff said.

Water Cooperation Councilor Linda Cooper warned that restrictions could return in the future.

“Taking care of a garden and growing fruit and vegetables is important to the well-being of many Aucklanders, as well as performing the summer chores of housework such as water blasting and house cleaning.

“Using trigger nozzles and continuing to use water carefully and sparingly is very important. If water use were to get out of control, we may need to look at imposing stronger restrictions, so we must all do our part to continue saving water.”

Water Management’s acting chief executive Marlon Bridge said today’s decision would allow residents to water their gardens, refill pools, flush boat engines and wash their homes and cars – but only use a handheld hose fitted with a trigger nozzle.

“Sprinklers and irrigation systems for homes are not allowed. Home blowers with trigger nozzles can also be used.”

Advisor Chris Darby said he “can imagine that the most googled term in the next 48 hours in Auckland will be the ‘trigger nozzle’ and where to buy it, whatever it is”.

Watercare’s acting CEO Marlon Bridge confirmed that talks had been ongoing with hardware suppliers, such as Miter 10 and Bunnings, over the past three months.

“We have made them aware of the decision – making process.

We know that they have put in stock and in fact we, I think, have close to 10,000 themselves to provide some of the community-based organizations that we work with to ensure that not everyone is disadvantaged by the opportunity. “