Video: The car flies over the roundabout and ends up in a gravel 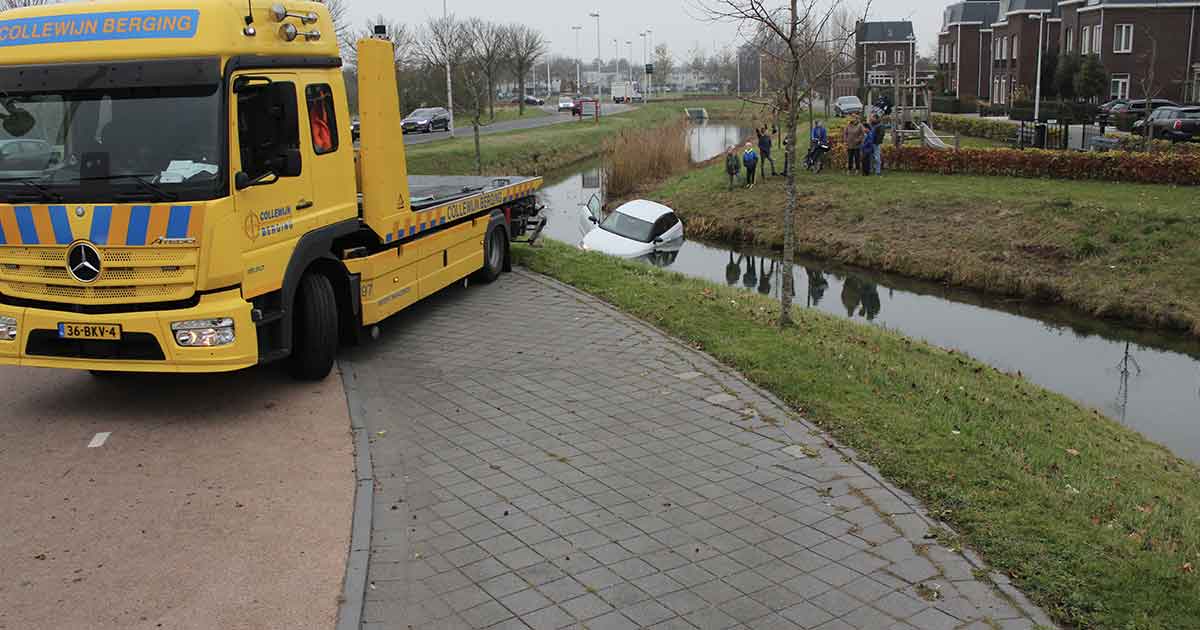 In the afternoon a car was hit in Leidsche Rijn. Things went wrong on Langerakbaan / Het Zand roundabout.

According to opponents, Audi hit the water after the car driver on the roundabout became unpleasant. One witness said the car flew over the roundabout and landed back in the ditch.

The driver has been checked by an ambulance-assisted person.

The car was then removed from the water by two recycling companies.
The event attracted great attention.