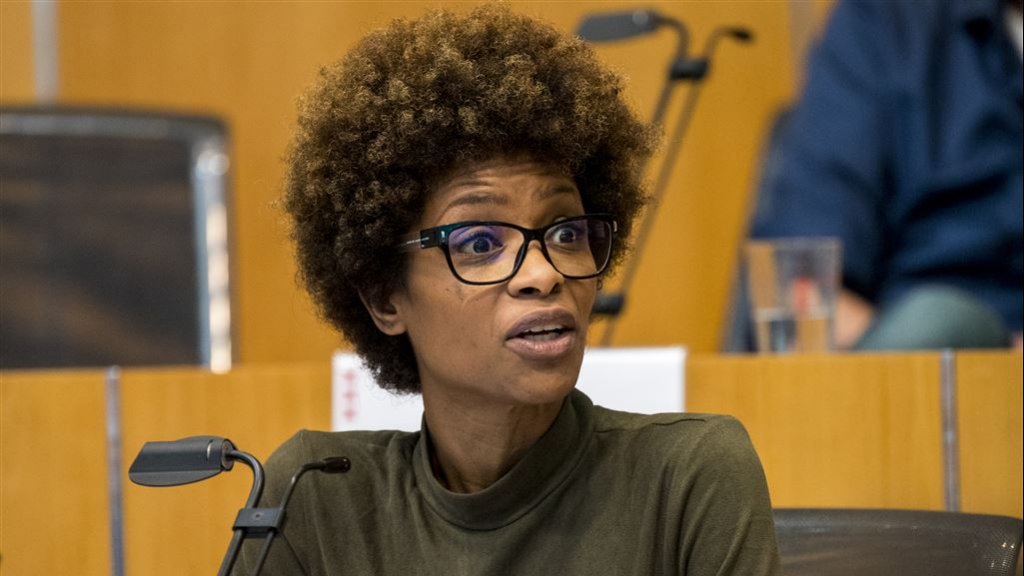 Sylvana continues to be surprised at the hypocrisy of Dutch people in terms of racism. "We saw it again in Dokkum, we saw it on RTL Late Night where Jerry Afriyie was not allowed to sit at the table. It can not be the Netherlands." Old cattle jay does not understand that everyone accepts that kind of scene. "When we see this kind of pictures in other countries, we have our mother full of shame. And if that's happening here, we'll turn and keep on with our lives."

IDFA will premiere a documentary next week about Sylvana Simon's life and all the threats she meets in her daily life because she raises her voice about racism and discrimination. A turning point, which she calls the DWDD broadcast, in which she took Martin Simek to the frequent use of the word "black". "Before the broadcast was over, I was online for a traitor who had to go back to the banana boat," she says on Radio 1. "But I know you have to keep calm. I know what voltage range I'm going. calm, I'm the aggressor. "

She calls the latest conversation between anti-Piet activist Jerry Afriyie and "Blocking-Friezin" Jenny Douwes on RTL Late Night ", one of the most bizarre television fragments in my life. The first question that Twan Huys asked Mrs Jenny Douwes was : How are you? Empathy. "However, the first question to Jerry Afriyie was: Did you come to Dokkum to kick out noise? "Argwaan, accusation. While Jerry was the victim of" blocking the friezes "! There is consciously or unconsciously an automism in how we treat each other. I'm not interested in stickers. But we need to see what systems we live and where we're dealing with."

Megan Fox was transformed into a single woman – Geenstijl.nl

Live: The House does not stand in the way of the masking obligation | German deaths pass 15 thousand – Volkskrant

Wiegman is looking forward to a duel with the USA: “It must be better than in the World Cup final” NOW