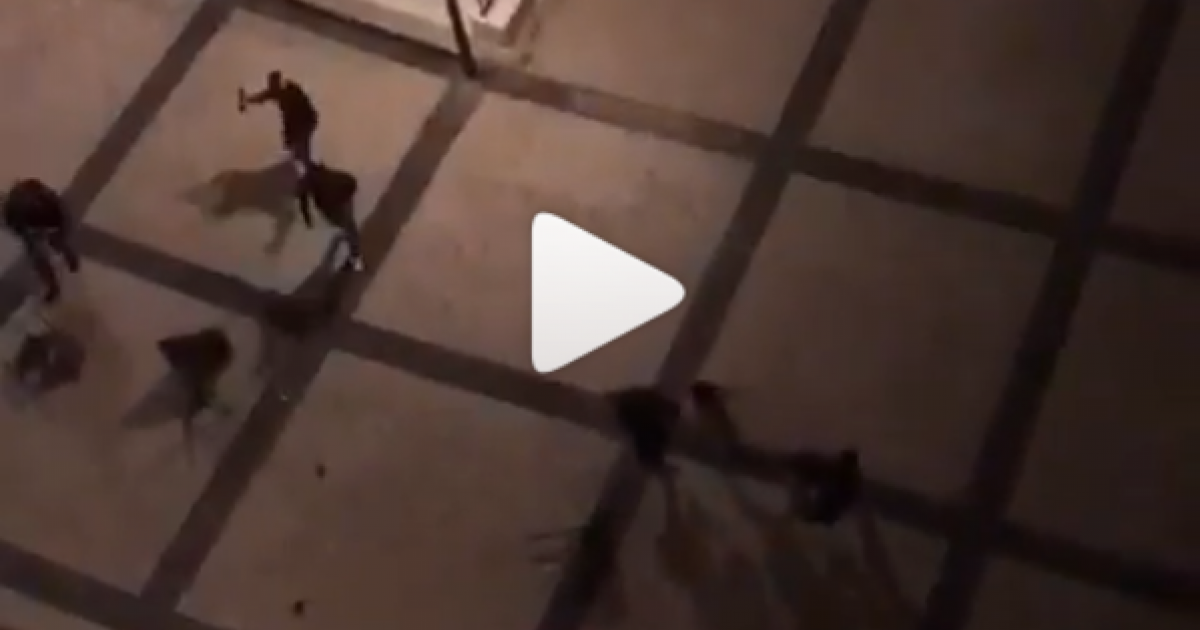 Ten of the Ajax supporters were attacked by the hooligans from the Portuguese club Wednesday night after the Champions League match with Benfica. It happened in a hotel just a stone's throw from Estádio da Luz.

The Telegraaf reports that. About one hundred Ajax fans celebrated 1-1 draw with a glass of wine and a beer when suddenly a glass tray was filled up. Then, dozens of "hoods" attacked Amsterdam supporters on the hotel's terrace with shards of half-bottles of beer and rocks.

Terrace furniture was also thrown through the hotel's windows of hooligans, writes morning paper. The Ajax fans ran into the staircase as quickly as possible to their rooms, a place where the Hooligans could not come. Among them were De Telegraaf reporter Mike Verweij.

Some people have been injured, but the number is still unclear. A injured person was taken away with an ambulance.

Bizarre to have to run to the hotel room. Feg attack. Unharmed. But the number of fans #Ajax with damage. A boy with ambulance removed. https://t.co/raqfsAzwWa