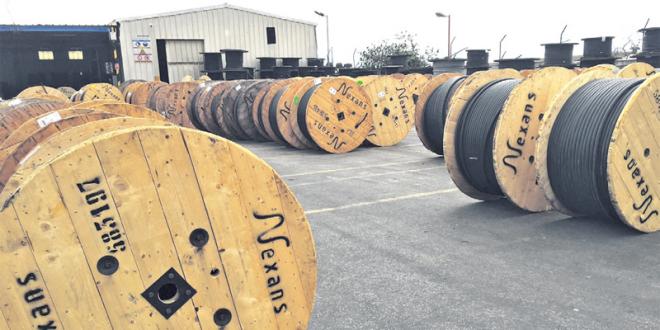 The Nexans Group, the world leader in electrical wiring and equipment, opened its first factory in Côte d'Ivoire on Friday in Abidjan, the result of a partnership between its subsidiary "Nexans Morocco" which monitored the project and the implementation of the project. African industrial group "Envol Afrique". The opening ceremony of this new structure mobilized around 15 million euros and will create 100 direct jobs in 2020 was attended by Ivory vice president Daniel Cablan Duncan, several members of the Ivorian Ambassador, Ivory Coast, Abdelmalek Kettani, and several members of the diplomatic corps accredited in Abidjan . Nexans Ivory Coast uses engineers and technicians, all ivorians, who have been educated for several months in Morocco. The management of the new plant will also be privileged for a Moroccan top management.

The 32,000 m2 plant will produce low and medium voltage cables as well as transformers for residential and tertiary building markets. It will also manufacture cables for the distribution network and will be the first factory in the region to produce transformers and prefabricated substations.