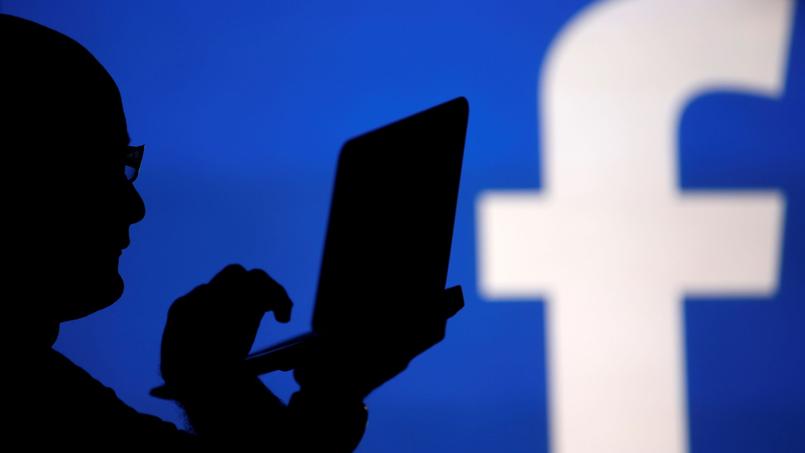 Following a meeting between Emmanuel Macron and Mark Zuckerberg, the social network agrees to open its doors to a working group appointed by the French government.

It is a privilege that is usually only obtained through a search order. From January 1, Facebook opens its doors to a group of "four to five experts" appointed by the French government to show them in situ How is work on moderation of hate content done? The platform has truly become one of the privileged places for expression of racism, anti-Semitism and denial of crimes against humanity, while French law prohibits this kind of event, even on the Internet. The initiative was published by President Macron at a reception in Elysee and brought together technology actors, including Facebook.

The moderation of Facebook is a sensitive subject, which has generated many controversies. To fully understand these complex issues, the group "blue helmets" …