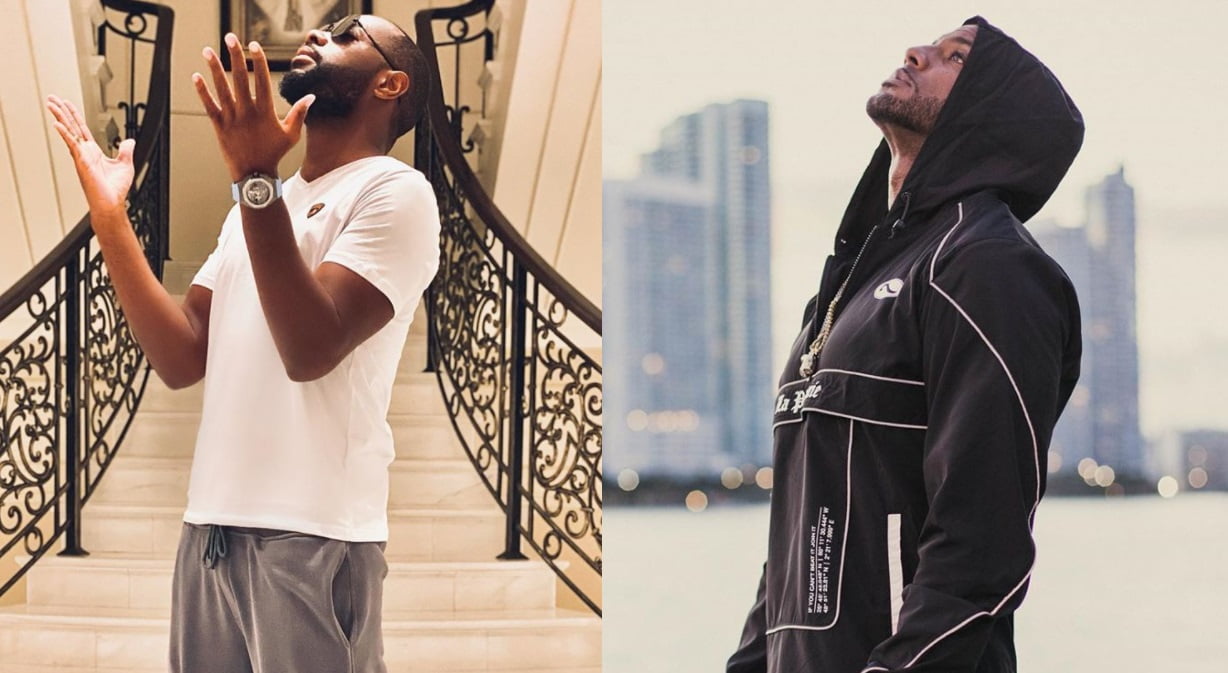 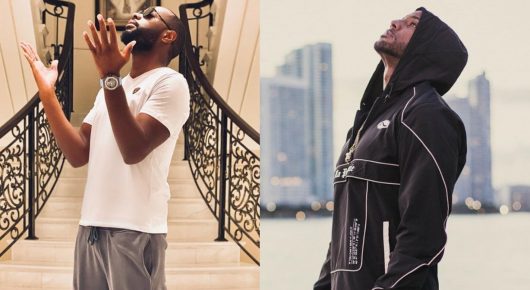 As promised before the release of the album Le Fléau, Booba was quick to comment on Gim’s new opus to tackle him and continue the conflict against the rapper of Sexion D’Assaut who has just won an NRJ on Saturday night. Honorary awards at the NRJ Music Awards 2020.

Pending the release of the first sales figures for Meugui’s album, Internet users made a first on social media last Friday to express some disappointment over the promise Gims had made by announcing a 100% Rap project that Booba did not fail to point out. before putting on a stock by accusing him of plagiarizing big stars like Justin Timberlake, Travis Scott, Drake.

According to Booba’s accusations on his Instagram account, Gims would have effectively plagiarized two titles, one with “Jetez pas l’oeil” with Vald inspired by the second part of the single Travis Scott and Drake, “Sicko Mode” with a similar flow and a melody that similar to the Canadian, then with the song “Dans ma tête” in collaboration with Jaekers visibly inspired by the hit “Cry me River” by Justin Timberlake according to B2O with also a melody similar to that of the choir, “Cry me à sorcière @Gims marabout remix” he added in a comment. 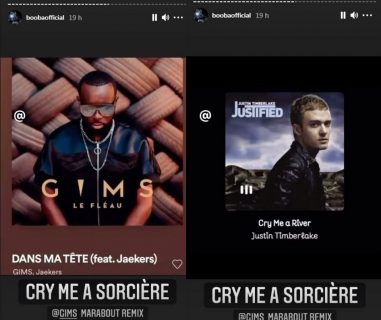