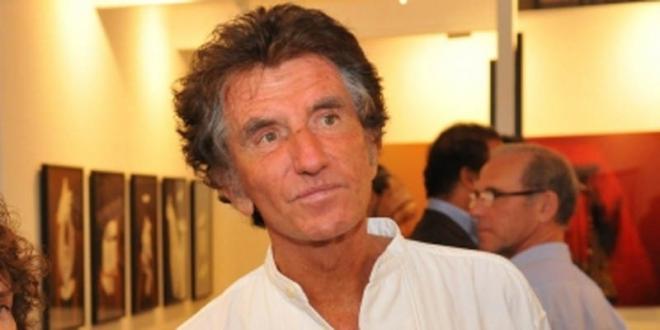 Claude and France Lemand's collection was regarded as one of the most representative of modern and contemporary art in Arab countries and donated to the Arab World Institute. The official announcement was made by Jack Lang, President of the Arab World Institute. Donation of Claude and France Lemand is outstanding: it offers a complete panorama of artistic trends that passed the Arab countries in the 20th century. The collection covers 1,300 works of 68 artists and is valued at 325 million dirham (30 million euros).

The majority of the artists represented in the donation come from North Africa and the Levant. There are works by Najia Mehadji, Mohamed Melehi and Mahi Binebine (Morocco), Zoulikha Bouabdellah and Abdallah Benanteur (Algeria), Etel Adnan, Shafic Abboud and Paul Guiragossian (Lebanon), Hamed Abdalla (Egypt), Dia Al-Azzawi Iraq) and including Youssef Abdelké (Syria). The donation itself is equipped with a capital fund, Claude & France Lemand-IMA Fund, which aims to continue acquisition, organize exhibitions, study work, publish catalogs, teach and spread, donation quite the opposite of a "death gathering".

On this occasion, the museum will completely reorganize its spaces to become an Arab World Art Museum by 2020 with a special focus on art from the second half of the 20th century. From the coming months, the Leman donation will be animated through regular exhibitions of selected works. A first exhibition, "The Arab world is seen by its artists", is visible at the Arabian Institute of the World Institute from November 6, 2018 to March 10, 2019. It collects a selection of 23 artists through works performed between 1969 and 2014.