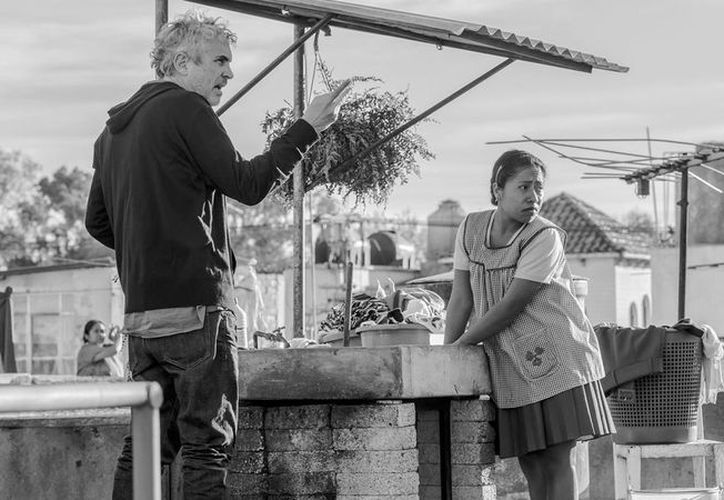 dresser
MEXICO CITY. The Cinépolis chain reported that it can not show the new film "Roma" by Alfonso Cuarón, while Netflix does not respect the period when movies screened in cinemas should not be available on other platforms or channels.

According to information from Forbes, the film will be on Netflix from December 14th, so Cinépolis asked the platform to postpone the premiere.

"In Cinépolis we only want to release the" Roma "film by Alfonso Cuarón. We think it's a jewel of modern filmography. Unfortunately," Roma "was sold to Netflix whose business model so far have not thought about the exhibition in the rooms of cinema, "reported the network.

You may also be interested in: Actress "Roma" is attacked by posing for Vanity Fair

"All over the world, movies appearing in cinemas require a period during which they are not available on other platforms or channels. These periods are commonly known as windows," added the company Alejandro Ramírez.

The company informed that both distributors and exhibitors in the world are working on a "window" at the exhibition in cinemas lasting about 90 days.

"From May of this year we held talks with Netflix with the greatest willingness to show" Roma "in our cinemas, respecting the traditional window of the exhibition. However, the window provided by Netflix offered, far from the industry's common practice"He said.

Therefore, the chain urged the American company to postpone the movie on its platform and respect that period, making the Cinépolis premiere movies on November 29 in its cinemas in more than 75 cities in the country.

"In addition, we offer that 50% of the collection is Donated to social organizations linked to the reason for domestic work, "he added.

So far, the film will be featured in over 50 independent cinemas, which will donate some of the revenues to nonprofit organizations.

Just two days ago, Cuarón regretted that his film was premiered in very few cinemas in Mexico while in other countries like Poland and South Korea, it should have more screens.