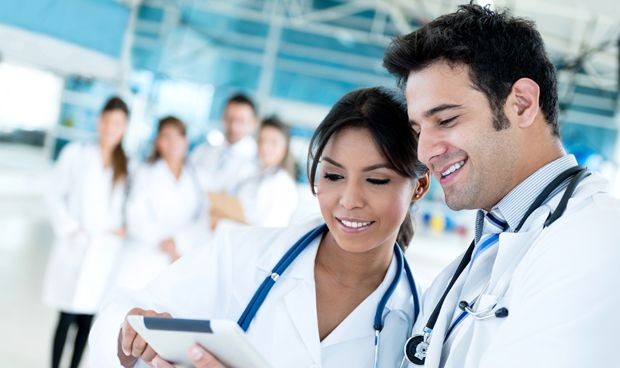 A study conducted by Joy McCann Professor of Women in Medicine from the University of Kansas and American Association of University Women has shown that women graduated in medicine they have less likely to quit as a professor or head of department in North American medical schools.

The the results of this study has been published in the newspaper New England Journal Medical under the title Gynecologists and promotion in academic medicine (Medical women and promotion in academic medicine). To conduct this statistical analysis, those responsible for the project they compared data from Association of American Medical Colleges on all graduates from the country’s medical schools from 1979 to 2013 and compared them with the percentage of women expected to enter academic positions based on those who graduated.

The differences have not improved over the years

This sample included 559,098 students from 134 different medical schools in the United States. In most cohorts studied, fewer women promoted than expected to positions such as associate professor, professor or department heads.

In the analyzes that included all groups of women studied, by race, ethnic group and type of department, it was concluded that assistant professors were less likely to become associate professors than their male counterparts. These differences between the two sexes did not diminish over the years; moreover, this study shows that the gender differences were even greater in later cohorts with respect to promotion to professor.

The data from this study also reveal that 38.9% of doctors are women, and that they represent 40.8 percent of assistant professors, which according to research shows that “women are more likely to choose a career in academia than men.”

Regarding the comparison made with other studies previously conducted, those responsible for this study confirm that it confirms the results from the one conducted in 2018 and that it showed that “for 17 years women are less likely to achieve leadership positions in United States medical schools than men ”.

-Check out this study-

Although it may contain statements, data or notes from health care institutions or professionals, the information in Medical Writing is edited and prepared by journalists. We recommend that the reader be consulted on all health-related issues with a healthcare professional.