Be careful! Noises of traffic cause obesity 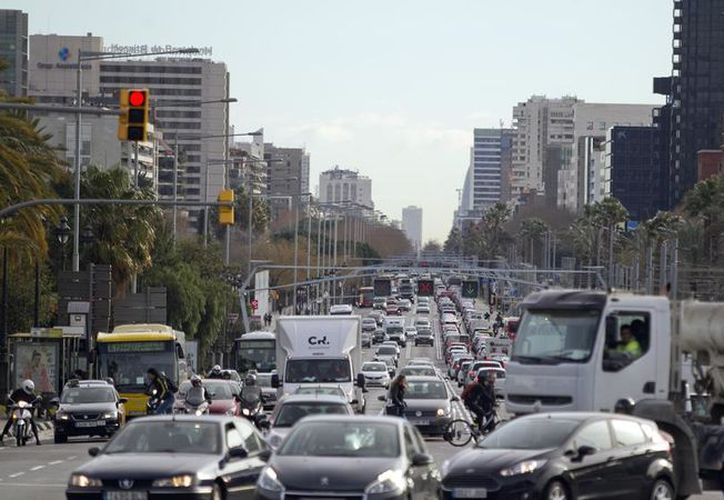 dresser
MADRID, Spain .- Long-term exposure to noise from road traffic is associated with a Increase the risk of obesity.

This is apparent from the conclusions of a study attended by the Barcelona Institute of Global Health (ISGlobal), a center promoted by the "la Caixa" Banking Foundation. The research has been published in the magazine Environment International.

According to the newspaper Vanguardia, the study aimed at contrasting the results of the few earlier works already shown relations between traffic noise and different obesity markers.

You may also be interested in: Goodbye lenses! They manage to create drops that correct myopia

For this, they had 3 796 adults who participated in the SAPALDIA Swiss Cohort and which two follow-up visits were made between 2001 and 2011. The research was based on objective measures such as weight, height, body mass index. , the waist circumference and percentage of abdominal fat in each participant. These data were combined with estimates of noise exposure generated by transport developed within the framework of the Swiss project SiRENE.

"Our analysis shows that, effectively, people who are more vulnerable to noise of road traffic has a higher risk of obesity. For example, we observed that an increase of 10 dB in the average noise that the participants were exposed to resulted in 17% more obesity, explains Maria Foraster, ISGlobal researcher and first author of the study.

The study also analyzed the noise exposure generated by air and rail traffic without finding significant associations except for long-term exposure to noise from rail traffic, which Yes, it was related to an increased risk of obesity, but not obesity.

Methodological design considered data access from two different approaches: a transversal approach made it possible to carry out an analysis of the participating population at a specific time of the study and to investigate several objective measures, while the longitudinal perspective evaluated the development of obesity the risk of period as a whole examined . In both cases, the compounds that existed with respect to traffic noise were consistent. It was not so when it came to obesity, which was only related to exposure to traffic noise in the cross-sectional analysis. There was also no connection between noise and a change in body mass index, measured continuously in longitudinal analyzes.