A bill lowers the banks and the Mexican stock exchange 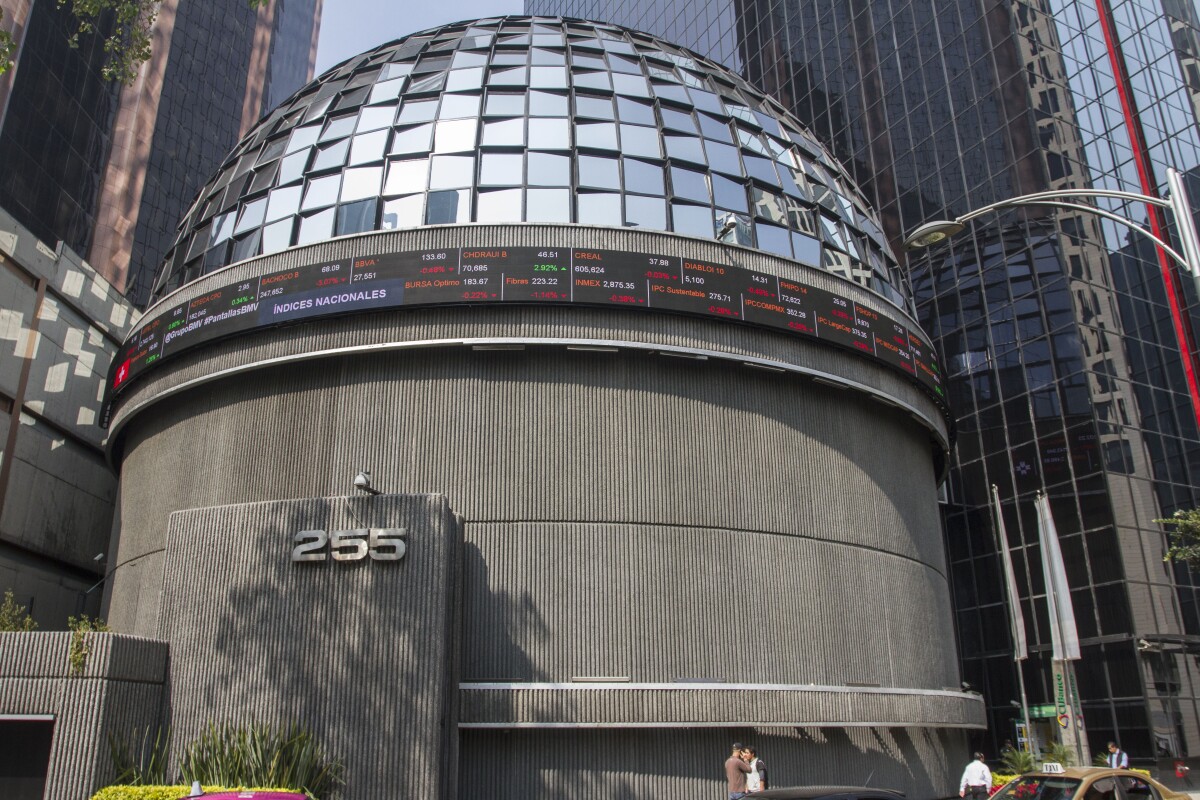 CITY MEXICO – An initiative by the Morena party proposing to prohibit the collection of bank and cash bank transfers caused banks to step down on Thursday on the Mexican Stock Exchange (BMV).

The price and quote index, where the 35 most liquid issuers were grouped, collapsed 5.81% to 44 909 units. It is his biggest daily case in seven years.

The initiative as presented this Thursday by the party of Andrés Manuel López Obrado r also proposes that the Central Bank of Mexico and the Securities Committee establish systems to reduce the collection of charges for revocation and balance requests annually.

The FTSE BIVA Index on the New Stock Exchange closed with a decline of 5.66% to 894 units, the worst result since its start in July.

On Wall Street, investors welcomed the news Tesla will be led by Robyn Denholm , financial director of the Australian telecommunications company Telstra.

The car company announced its agreement on Wednesday night, and on Thursday, companies rose to 2.68% at the New York Plaza and closed by an increase of 0.93% to $ 351.40 per paper.

Musk had to resign as president of Tesla and to pay a $ 20 million fine in an agreement to settle the charges made against him earlier this year by the US Securities and Exchange Commission.

The S & P 500 index was closed on Thursday by the final communication of the Federal Reserve monetary policy meeting , and was mainly offset by the energy sector following the decline in oil prices.

Lee: The central banks raise their purchases of gold

Lightweight raw materials for West Texas Intermediate (WTI) for delivery in December lost 1.74% to $ 60.60 per barrel (dpb) while Brent North Sea closed a loss of 1.85% to 70.74 dpb, according to figures from Bloomberg.

The market focused on record oil production in the US, and signals from Iraq, Abu Dhabi and Indonesia, as pumps will grow faster than expected in 2019. Fear of over-supply stops data recovery Chinese data revealed record oil imports.