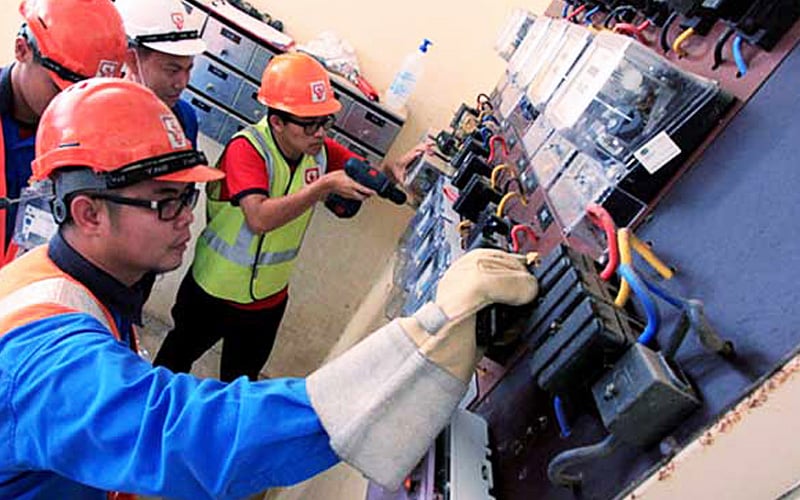 KUALA LUMPUR: The government aims to grow renewable energy (RE) share of the generation mix from the current 2% to 20% 2025-2030, among the rising fuel prices to deliver the electricity industry.

This is good with the electricity supply industry (ESI), which is now breaking the rising global carbon price.

Some 53% of Malaysia's electricity comes from coal, 42% from natural gas and the rest from hydro and RE.

The price increase since July has dropped a key in ESI's general costs, as carbon imports 100%.

Over 60% of the coal is purchased from Indonesia, and the rest from Australia, South Africa and Russia.

"Cold demand over the next two years is expected to remain stable at the current levels," says Hans van Cleef, Senior Energy Economist at ABN Amro.

"Although the headlines in the newspapers can suggest that demand for coal will track soon, demand will remain solid in the next few years," he added.

In order to prepare for such a scenario, the industry has taken steps to achieve greater efficiency in power generation through coal power plants.

In the future, the government has introduced some mechanisms to increase renewable energy use in power generation, including network measurement, large scale solar (LSS), Green Sukuk funding scheme and entry tariff mechanisms.

TNB has started the country's largest LSS park with the 50MW project in Kuala Langat, Selangor, as well as some joint ventures in biomass and biogas power plants.

TNB's latest venture is through its re-subsidiary, where the company plans to offer financing of solar cell panel self-propulsion packages to retail customers at the turn of the year.

These packages have already been offered to customers and commercial customers.