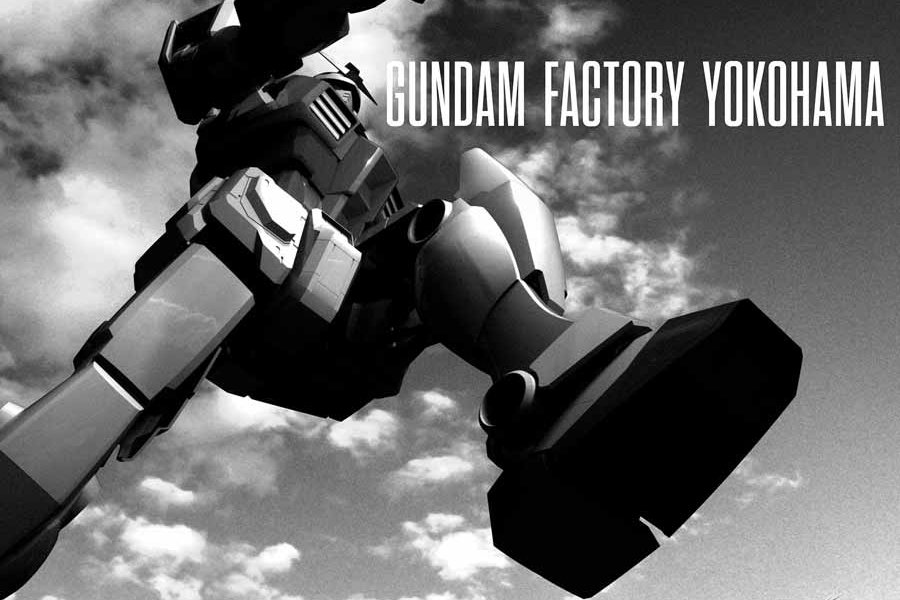 If you're into giant robots, we've got news for you!

According to Anime News Network, Japan is planning to build a moving Gundam statue 2020, just in time for the Tokyo Olympics. It will be displayed at Yamashita Pier in Yokohama and will stay there for a year.

The project was announced during the life of Gundam's 40th anniversary on Wednesday.

It will not be the first of its kind in Japan, but only last year was another Gundam statue in Tokyo presented: Unicorn RX-0, which can move different panels around when it changes to the "Destroyer" mode and illuminates .

The future's statue will measure about 18 meters and will be supervised by a team of designers and technical supervisors.

While it's unlikely to be able to walk around the Yokohama dock, we can expect it to have a larger range of motion than its predecessor.