Paul Motiejūnas: We had several plans before the season 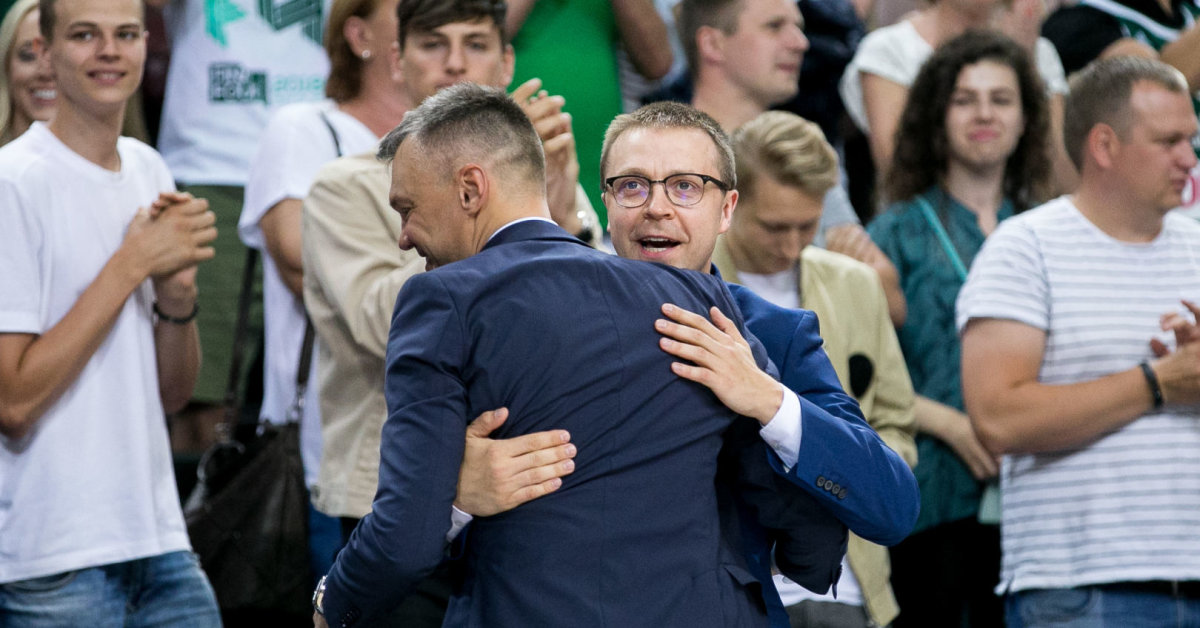 "It's fun to remember the achievements of last season, but you have to take a stroke and move on. When the new season begins, everything has to be re-argued – to convince sponsors and talk to players. Yes, after winning victories, It's easier to attract basketball players from abroad, they see how well the system works, but the work remains the same and the victories are glowing fast.

We had several plans: either to cut the team around the base of last season or to rebuild everything and create a three-year plan. We chose to go on a verified road, we passed Sharun Jasikevičius, three of the main players Edgar Ulanov, Aaron White and Brandon Davies. So there were alternatives, we had variants, but we drove them to the side, "- said the leader of Lithuanian champion.

We had several plans: either to lay the team around the base of last season or to rebuild everything and create a three-year plan

The winner of Euroleague Club's best boss this summer, P.Motiejunas, is increasingly looking for a sponsored team. It's a challenge to attract them even by showing good results.

"It's a shame to attract new sponsors is very difficult, and this is not only in Lithuania. The third place we won in Euroleague is important because we have entered our name and heard more abroad. Final Quad is a completely different level But it's not like someone saw, read about us and already deciding to give us money. The work continues, it has to be proven that it was not accidental and that we can continuously show good results. I'm glad that strong international brands come to Kaunas, the city is growing and we grow to represent a country throughout Europe, "says P.Motiejunas.

P.Motiejūnas, the first high last season of the Euroleague final in the last four months, believes in team odds this year, but does not exert pressure and realizes the situation.

"I believe in the team every year. It is a pleasure for us to keep the base of the players, which by the way only one step to achieve. We do not get cold, we really evaluate the situation, the competition is huge so we do not go too far and we must concentrate on each match individually "- shared conversation's thoughts.

VIDEO: "Sunday with Kaunas" Žalgiris. "P.Motiejūnas:" We Believe in Our Law " 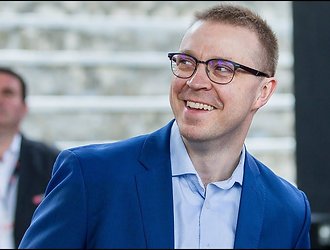 Sunday from 10.30 pm P. Motiejūnas also spoke of Žalgiris as an attractive center of the region, the strengthening of the basketball pyramid for the very reason, the bright futbol times and the growth of the esport, in the exhibition "Sunday with Kaunas" Žalgiris ".