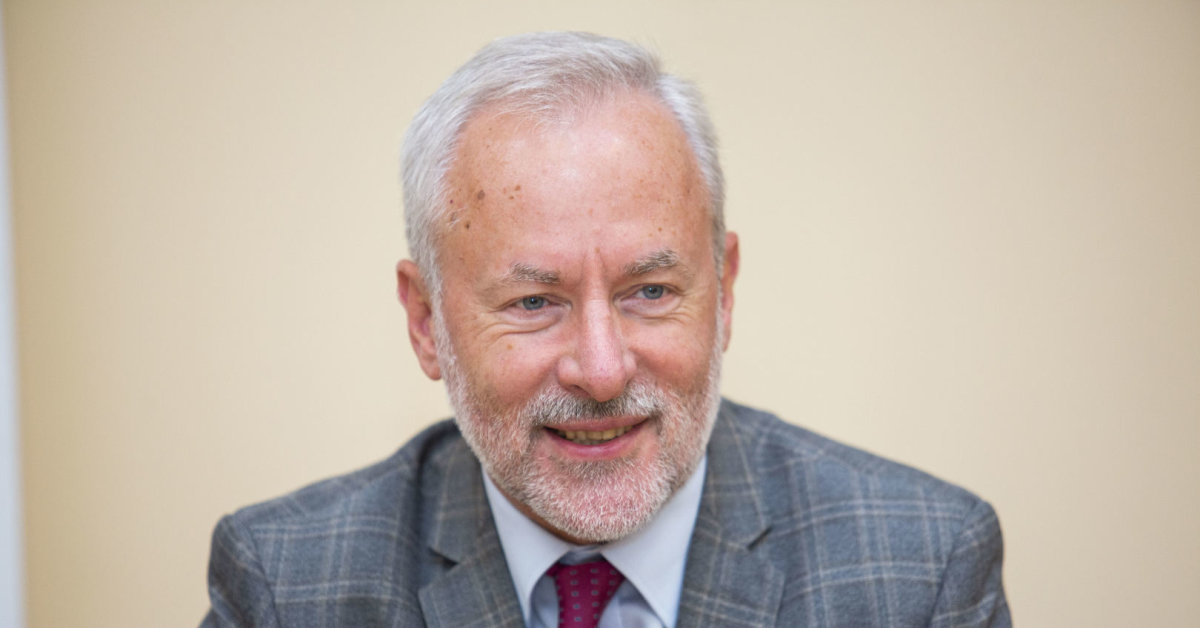 The LRT survey showed that customers from the company Bitė Lietuva and Telia Lietuva were transferred to the Estonian company and transferred some of their customers to Tele2. Yes, the registration center has lost more than 200 thousand. user. Only Telecom and some of Tele2's customers remained in Lithuania's state-owned institution. Total – 37 thousand. user.

In response to an LRT survey, the member of Seimas A.Butkevičius says this is a surprise. According to him, the project provided project funding for the registry for the system to function effectively and could be implemented in Lithuania: "There were no other devices when they could take over these features and provide these services to Lithuanian customers."

According to A.Butkevičius, the project claimed the costs expected to be recovered by providing services to customers who would pay for it. As customers have fallen considerably, it is likely that there is still a burden for those who still receive the service from the Register Center. 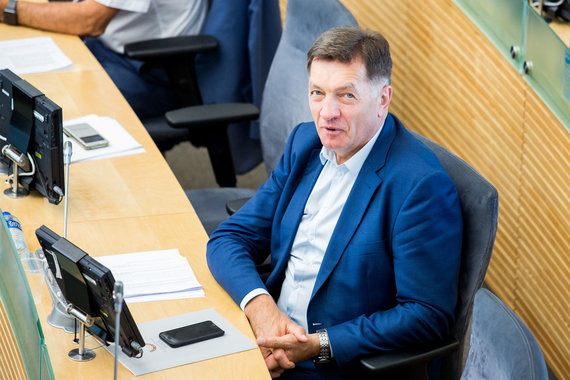 The policy indicates that it is easy to calculate – there were so many investments to earn more than 200 thousand. customers, but now services are provided only one fifth of them.

"The lower the number of customers, the more service prices will increase, but maybe [Registrų centras] will find some other reserves and will try to transfer some of the increased administrative costs to other projects in order not to cause shock and the same 37 thousand. did not release either, "explains A. Butkevičius.

In his opinion, the fact that the services will not be provided in the register, the public should have been informed: "I can not say that the information was hidden, maybe somewhere in the cabinet of the Ministry of Transport and Communications, discussed this issue, but I did not belong to Seimas or at government meetings or meetings. That this issue is being discussed. "

The member of Seimas J.Razma also claims that the loss of customers to the center of the register is not useful, as A. Butkevičius mentioned, the price of services to other customers may increase: "It is unthinkable here. It is nevertheless clear that the loss of customers […] referring to what my colleague has said that either the service must be very prosperous or that the registration center takes over these costs slightly over other services and that the other important services provided in some cases by the Center of Registers as a monopoly to other users will increase. "

J.Razma considers that for the decision to transfer a portion of customers to a private company, hide the unclear connections to the center's employees hide: "I will go to the chairman of the Corruption Commission to consider this issue because the journalist investigation of the LRT revealed any links with some banks, a potentially impenetrable center relationship with the interested companies. There are many obscure factors here and I think it's worth investigating this story more consistently. Someone is responsible for these consequences. " 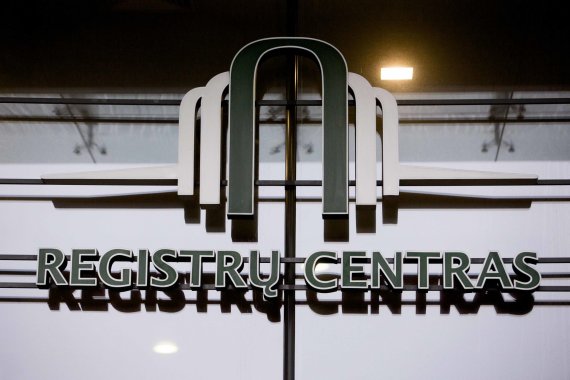 However, the CEO, Valdas Sutkus, believes that the mobile signing service would have been forwarded to private business. As he said to the LRT Investigation Department, state-owned companies should not seek profit if they provide monopolistic services.

With such an opinion, J.Razma does not agree. In its interpretation, although the service is provided by a state-owned company, it should not suffer such losses: "In this case, I represent a public institution – Seimas. Maybe we look at that situation in another way. […] I see now that the registration center is left with some services and loses some of the customers that can generate income. In addition, other services or services would have been cheaper for the rest of the customer. I do not see any good here when the state as owner suffers from such losses. "

The member of Seimas adds that if the registration center had not previously been involved in this activity and would not have invested in it, the situation would be different: "We should not have anything to consider here. I think this situation is still explained by the current headquarters of registration center – whether they consciously went to such a result or failed to handle the situation and came up with such a result, which I still appreciate. "