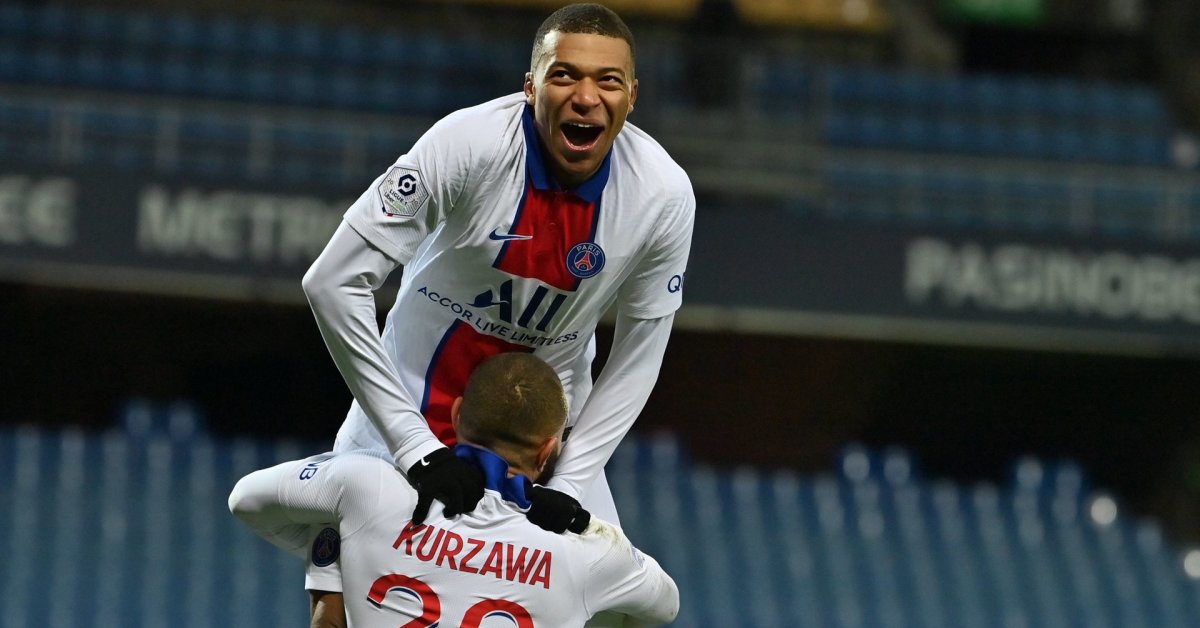 Guests from Paris were the first to score when 32 min. made by Colina Dagba, but their advantage was soon dissolved – 40 min. Stephy Mavididi equalized.

It took 76 minutes to regain PSG’s lead. they were performed by Moise Kean and 90 min. points in this match helped by Kylian Mbappe.

Montpellier had won four times in a row before the meeting in France. Now the club with 23 points is sixth.

PSG has not boasted of stable results on the local front recently – it has won 4 points in the last 3 matches, but is still in the first place.

They can be run by football players in Marseille with two fewer matches.