Distance map: There are only 5 countries where most of the wildlife remains 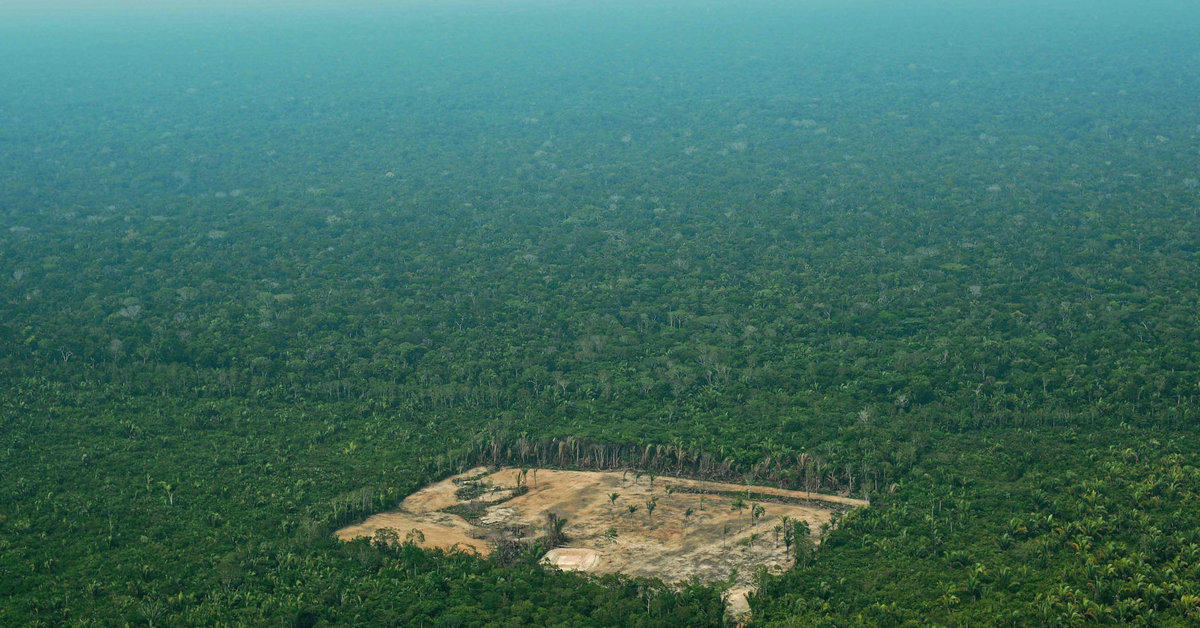 Researchers from the University of Queensland (UQ) and the Wildlife Conservation Society (WCS) have for the first time developed a global map showing countries that are still wildlife untouched by industrial activity.

So how many wildlife remains? The answer is small.

Studies show that, with the exception of Antarctica and the Great Sea, more than 77% of land and 87% of the sea have been replaced by human activity. This means that now only 23% of land can still be considered a wild and untouched nature.

"These results are no less than the horror story associated with the last corner of our planet's wildlife," said James Watson, researcher at the University of Queensland's Biodiversity and Conservation Research Center. 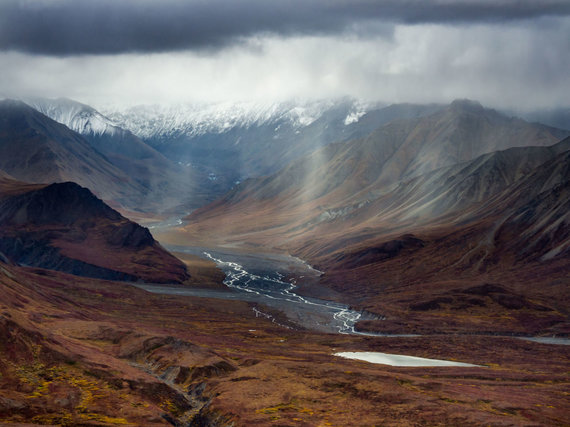 Researchers have developed a global survey to determine who is responsible for preserving the rest of wildlife. And the results are incredible. It turns out that 97% of wildlife is found in more than 20 countries.

And Russia, Canada, Australia, the United States and Brazil are the five countries where the vast majority of wildlife remains. These countries must play an extra role in preserving wildlife for the future. And if this is not done – the consequences will be difficult to imagine.

Hundred years ago, only 15% of the Earth's surface was used to grow crops and raise cattle. Today, more than 77% of the land (except Antarctica) and 87% of the sea have been changed by the direct effects of human activities. It is located below the remaining wilderness areas. From nature pic.twitter.com/ThCTTUDxfJ

These wildlife areas not only provide protection for many species of plants, but also absorb most of the carbon dioxide. And this is an extremely important issue in the fight against climate change.

However, maintaining these areas is difficult, as the countries must limit their infrastructure development and large-scale mining, forestry, agriculture, aquaculture and the development of industrial fishing.

"Conservation of wildlife on a global scale will only be ensured if these major countries take leadership and lead by example. Currently no such measures are available," says one of the co-authors of the study, WCS vice president of global conservation, primatologist John Robinson. already lost so much. We must understand this and take the opportunity to preserve the last remains of wildlife until they have disappeared forever. " 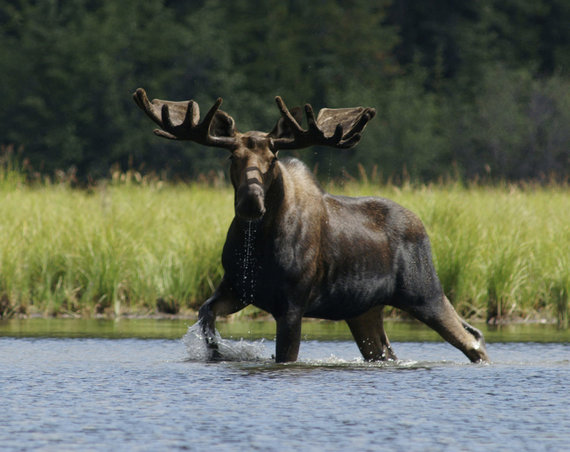 The authors of the study require an "international political system", which is 100 percent. protect the rest of wildlife. They also call on official officials to include unprotected ecosystems in the UN Strategic Plan for Biodiversity and the Paris Agreement on Climate Change, thus protecting wildlife. "Wildlife loss must be treated in the same way as a complete disappearance," said Watson. – The process is not upright as soon as the first step is taken (exposed wildlife) and to (the wild one) we lose forever. "

The results of the research were published in the scientific journal Nature.