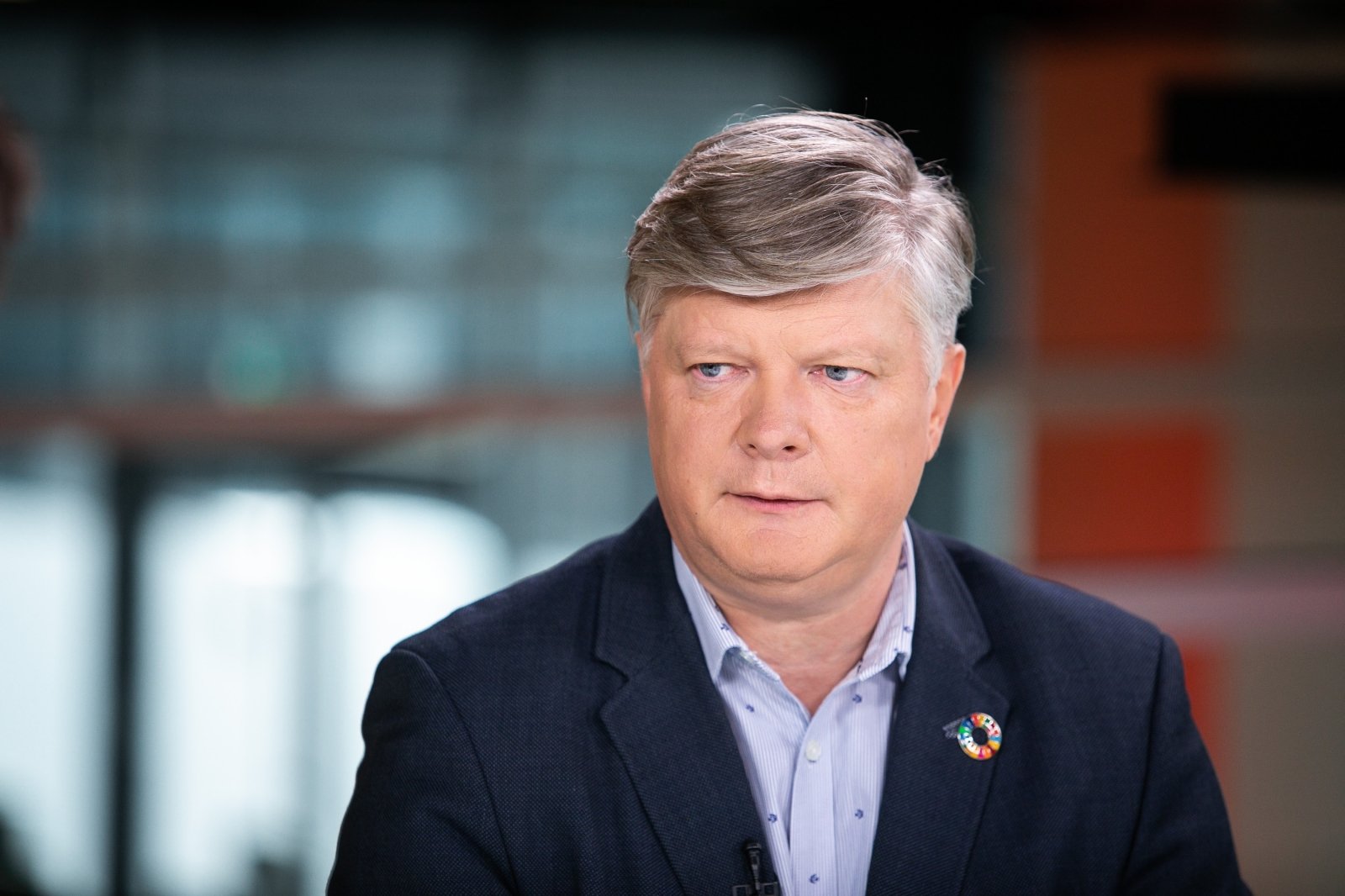 According to her, in addition to the introduction of advanced technology and other intelligent agricultural and business management solutions – robotics, artificial intelligence, it is necessary to provide more effective support for medium-sized family farms, increase rural attractiveness, create better conditions for young farmers and local communities.

K. Navickas is the second candidate nominated by the Conservatives for the Minister of Agriculture. President Gitanas Nausėda rejected the candidacy of the current Chancellor of the Ministry of Agriculture, Dalia Miniataitė, which was previously proposed on Friday. 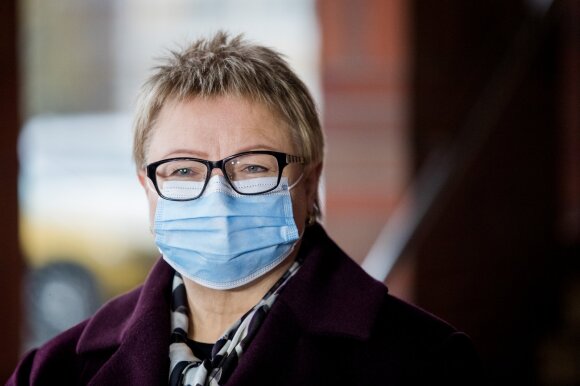 The President praised Mr Miniataitė for her experience in the agricultural sector, but said that she expected “not only short-term measures but the whole period”, as well as a vision for the implementation of the idea of ​​”green Lithuania”.

In 2016-2018, K. Navickas worked as Minister of the Environment in the government of Prime Minister Saulius Skverneli.

At the end of 2018, S. Skvernelis, who justified the need to “reload” the Council of Ministers, dismissed K. Navickas together with the Ministers for Education and Culture – Jurgita Petrauskiene and Liana Ruokyte-Jonsson.

K. Navickas had also said at the time that he did not see the possibility of continuing to work with S. Skvernelis.

For almost a decade, he worked as an expert at the Baltic Environmental Forum, headed the office of the Regional Environmental Center for Central and Eastern Europe in Lithuania and most recently served as Assistant Development and Innovation Department for the Vėjo projektai company.

It is not permitted to publish, quote or otherwise reproduce the information from the news agency BNS in the mass media and on the websites without the written permission of UAB “BNS”.