What is Seasonal Emotional Disorder and how can it be treated? 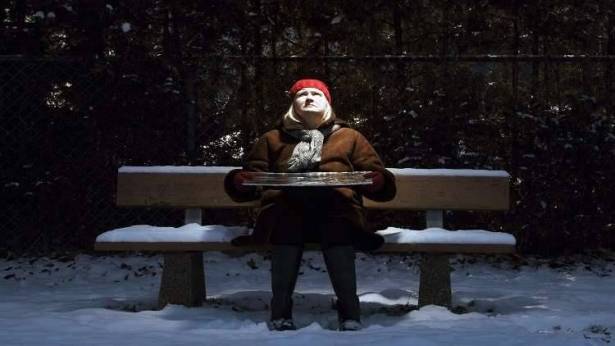 Some of us suffer from a type of depression called Seasonal Emotional Disorder (SAD), which is usually due to low temperatures, short days and late hours in the winter.

The so-called "winter depression" may be debilitating, with patients suffering from several psychological symptoms, including irritability, mood swings and other symptoms.

People suffer from this type of depression during a certain period of the year, usually in winter, although some may suffer from it during the summer months.

It is normal that the mood is affected by seasons, where people are happy when the sun rises and vice versa when the weather is cooler and under the rain.

But SAD is a mental illness that can have a major impact on human life day after day. According to a study published in 2014, it affects 29% of British in the winter.

As with many psychiatric conditions, the exact cause of SAD can not be known, but there are many theories about why some have more serious symptoms than others, including low serotonin levels, physical disease, body bouts and changes in diet or medicine.

It is also believed that people with "winter depression" may have higher levels of melatonin, a hormone produced by the brain, which makes us feel tired, which may cause SAD patients to suffer from permanent energy depletion.

SAD symptoms vary from person to person, but according to the British National Health Agency, they may include: persistent irritability, loss of pleasure when doing daily activities, feeling sleepy and sleeping longer and consuming appetite and natural carbohydrates. Some people may suffer from guilt, despair and worthlessness.

– How can I diagnose "Seasonal Emotional Disorder"?

If you think you are suffering from SAD, you should visit the medical examination, which will be able to assess your mental health by asking questions about your mood, eating habits, lifestyle, sleep and mood swings by changing seasons.

How is this disease treated?

Important treatments include medical discussion, such as counseling, cognitive behavioral therapy and phototherapy, where patients are encouraged to buy a lightbox that mimics exposure to the sun and usually is placed in the bedrooms.

Some patients may be treated with antidepressants such as selective serotonin reuptake inhibitors, which are also used to treat panic disorders and certain types of phobias. These drugs work through increased serotonin levels in the brain.

In addition, patients are encouraged to handle their health by making lifestyle changes, such as regular exercise, healthy eating, as much as possible with natural sunlight, trying to sit close to the windows and go outside the house.