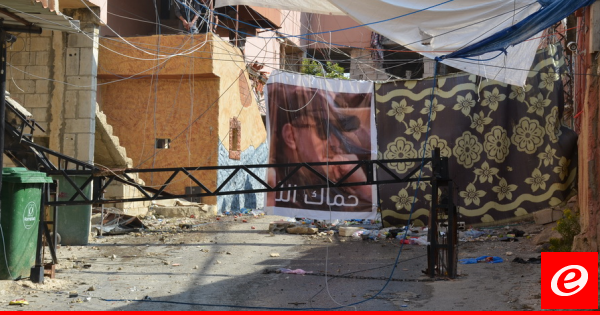 It is expected that the Miyama refugee camp will regain its normal life cycle as of today after the Lebanese and Palestinian political and security efforts succeeded in stopping the clashes that broke out between the Fatah movement and Ansar Allah, resulting in fourfold cases killed and more than 30 wounded and ended with the resignation of the Secretary General of the movement "Ansar Allah" Jamal Suleiman with his family and relatives and personal escort from the security box to the Mazza area of ​​Syria probably. 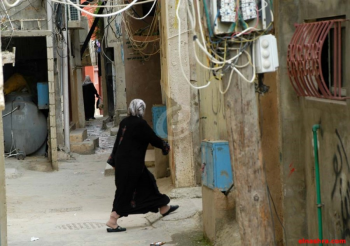 In this context, the Palestinian media stressed that the Lebanese and Palestinian efforts to stabilize the ceasefire in the camp after the publication of the "Monitoring Committee" have collided more than once with the existence of the situation on the ground in a state of volatility in some form or provocation despite the political the agreement between the two parties, led by President Nabih Berri and Hezbollah, and the efforts of Sidan's political forces and Lebanese security, the search for a resort does not lead to the victory of the "Fatah" field and defeated the "Ansar Allah" camp, and agreed to leave Suleiman with his deputy Maher Awaid Organization and Security Box's responsibility to pass the scene and discharge and boil in exchange for the "Fatah" guards to be removed from the streets and to remove barricades and barricades encountered during the conflicts to restore life to normal, s separated after more than half of the displaced persons.

The sources explained that the acceleration of the completion of what was happening was introduced by the sensitive political circumstances locally and regionally, which exceeded the growing sense of opportunity for renewed conflict at any time after Fatah "stuck" to "tightening of the nose" in the Suleiman square of as opposed to refusing to leave, and the exchange of accusations, which means entering into the camp of the "unknown" with trying to mix "confusing" and the rhythm of corruption with more than one party and even the fear of moving to Ain al-Hilweh's camp, while the stage experienced by the Palestinian question is the most serious part of the difference. Internal to the point without return, fear of its reflections and wedge. And the government's failure to achieve the highest degree of security calm and prevent possible interruptions in the civil peace process in order to avoid the application of the "century action" indirectly to the issue of s edition and further battle, destruction and displacement in camps. 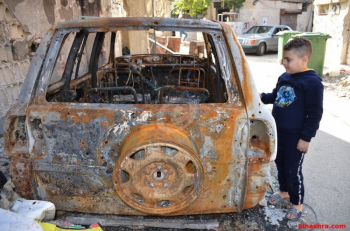 In the Palestinian arena it is now established that the camp has gone beyond serious security changes, but that the Palestinian forces are at the crossroads to understand their achievements and face the major challenges. First, the wounds of their children and the physical restoration of their property to rebuild and repair their homes. The other is to work to assure the children in the camp that what happened on the side has been folded and never returned and the pressure on the displaced persons return to prepare for the resumption of the normal life cycle. The third is to make social reconciliation to block all new tensions or forms. The fourth of them is the restoration of cohesion links with the Lebanese neighborhood and healing of the rift after the rift with the city of Mieh and Mieh, whose people have been affected by the recent scandals and the Palestinian emphasis on the security of the neighborhood and the security of the Palestinian camps in Lebanon after some attempts to heal the previously painful wounds. Fifth, to raise the Lebanese political forces for the serious efforts to stop the bleeding of the Palestinian blood and not to harm the bilateral relations. 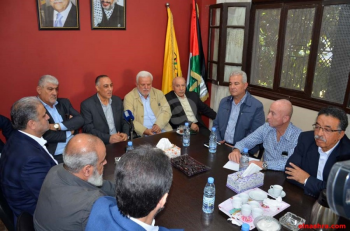 The Palestinian sources said the biggest challenge is to reactivate the joint Palestinian action in Lebanon, signed under Berri as a political and security reference to the various camps. Military clashes or political differences, leaving camps in front of the rebel winds and the "Century's Century" and the development of a common popular political plan where refugees go to another confrontation, no less important than its predecessor, to maintain the agency's survival "UNRWA" with continued fiscal deficit and its destiny unknown With the approach from the beginning of 2019, and the maintenance of its offerings Education, health and service without reduction, indicators have begun loom on the horizon for the starting point for each other, until the middle of information stop hiring more staff, most recently with a number of doctors working in health clinics in some of the camps. 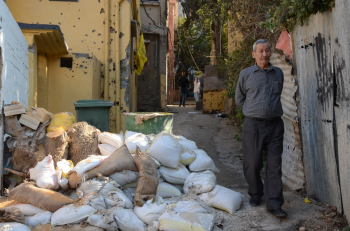