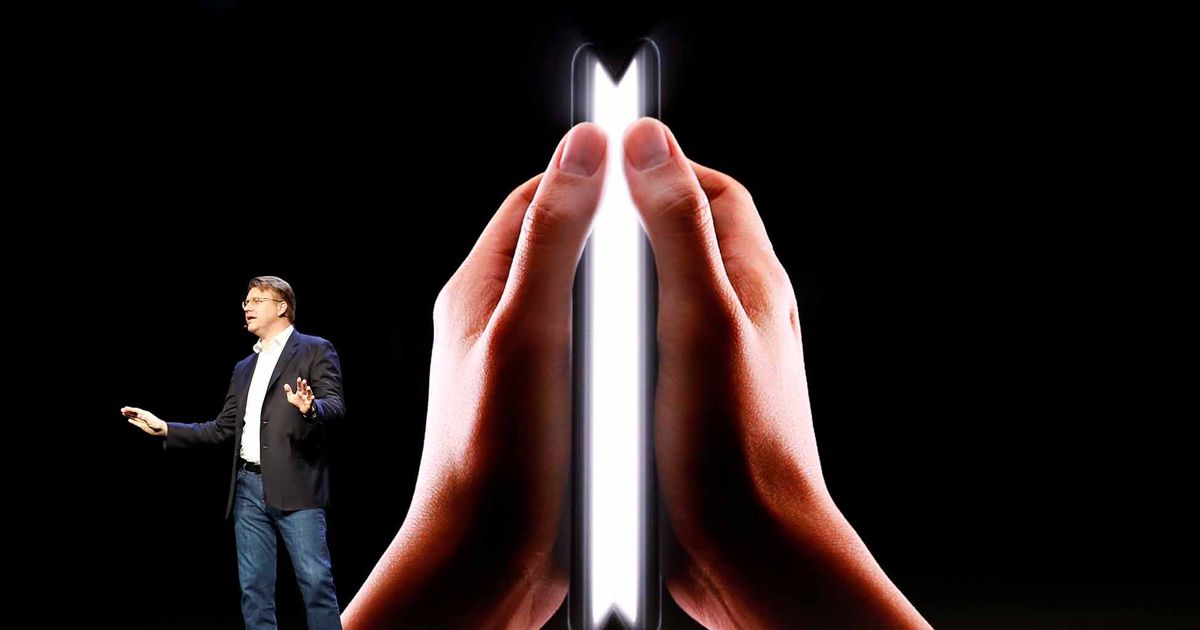 On Wednesday, San Francisco's Senior Vice President, Jastin Denison, revealed the smart prototype of the smartphone and pointed out that the company will be ready to launch mass production of these screens in the coming months.

Denison did not leave information about when a collapsible Samsung smartphone could reach consumers.

"This screen is the backbone of tomorrow's smartphone. When it's open, it's a tablet that gives a great screen experience. When it's closed, there's a phone that can be put in your pocket," says Denison.

Meanwhile, at the beginning of the week, the California-based Royole announced that it will offer the world's first commercially available collapsible smartphone. SmartPad FlexPai available for orders with a starting price of $ 1,381 (1,147 euros).